We are allowed out every day and I'm taking that opportunity! I go for a run every weekday. In the weekend I tend to walk. And I'm not sure it compares to my commute, but I'm quite enjoying it! And I am discovering new routes. We have to run from the house now. Fortunately, I can go many ways! And I even started to recognise a few people who are doing similar things.

I tend to go in the afternoon; then I still have it to look forward to for a fair part of the day. Back in the days when I lived in Menai Bridge and relied on running for staying fit I used to run before breakfast, but I hesitate to do that now. Then I'd have used up my quota so early!

The government was threatening to ban outside exercise too, after people in urban areas all flocked to the same green spaces. But it's hard to blame them! Around here, though, there is enough open space for everyone to go around... 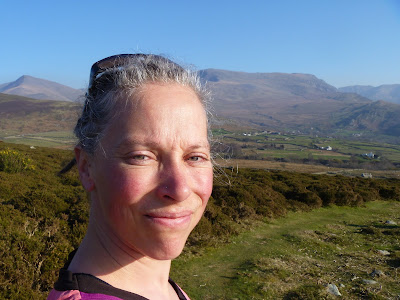 When I run pretty much due north 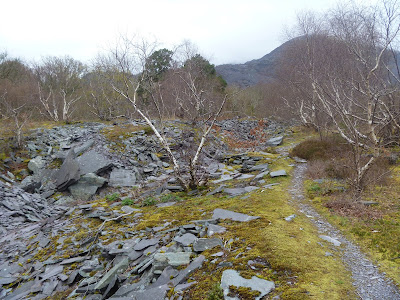 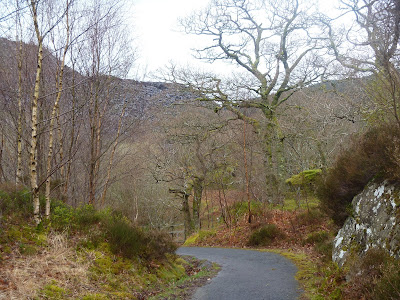 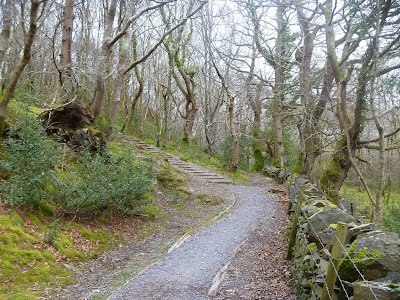 When I pretty much run due south 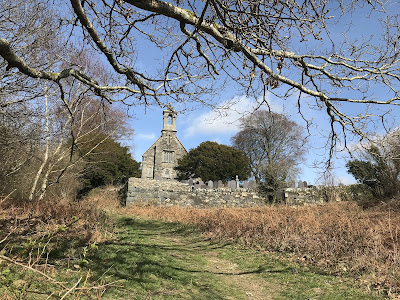 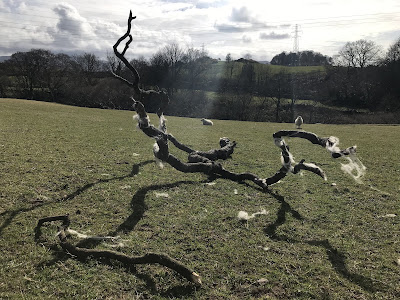 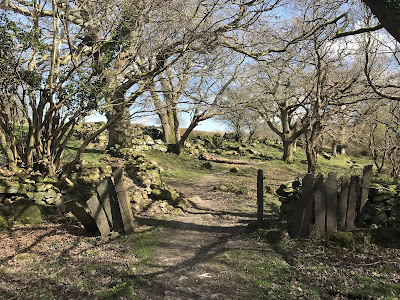 When I run northwest
Posted by Margot at 08:46