By late March I moved to Anglesey. By early May you had, at the latest, to be registered for the European elections. So I made sure to send a change of address form before I even left York. Such institutions are not always necessarily fast in data processing! So I wasn't quite sure if it would work out. But when I came back from Vienna, I found an envelope on the door mat. It was form from the electoral office! They had registered my new address, but wanted me to sign the form to confirm it. And they wanted the form back by the 6th. It was the 3rd. The next day would be a Sunday, and the Monday would be a bank holiday. So the only way of getting it there was to bring it myself. And that's OK; the Anglesey electoral office is in Llangefni, where I had bought my new wardrobe. Only some 15 mins up the road! And a look on the map disclosed that from the town, you could follow a path along a stream to a reservoir. I decided to combine my electoral duty with a run to, and around, that reservoir. And so I did!

The route was a lot prettier than I'd dared hope! I hope I'll get to vote here on the island later this year. But the run already was a success! 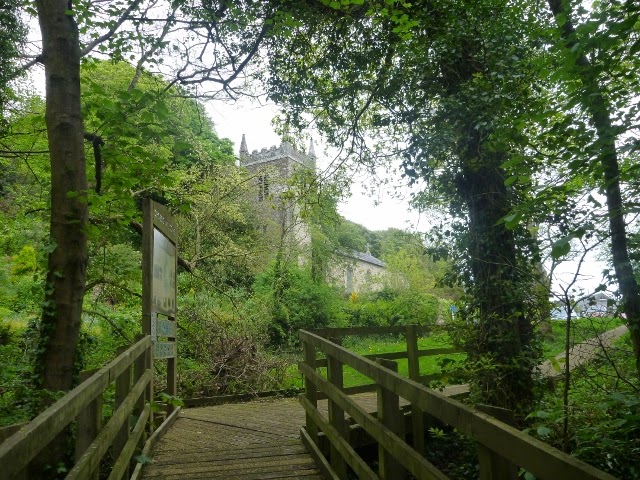 The start of the path 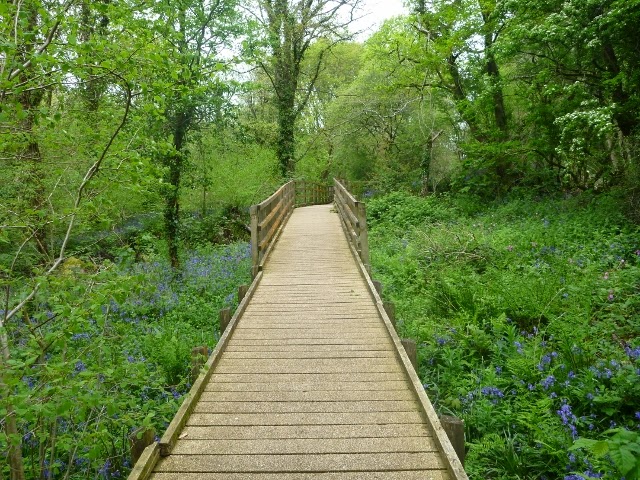 A boardwalk over a sea of bluebells! 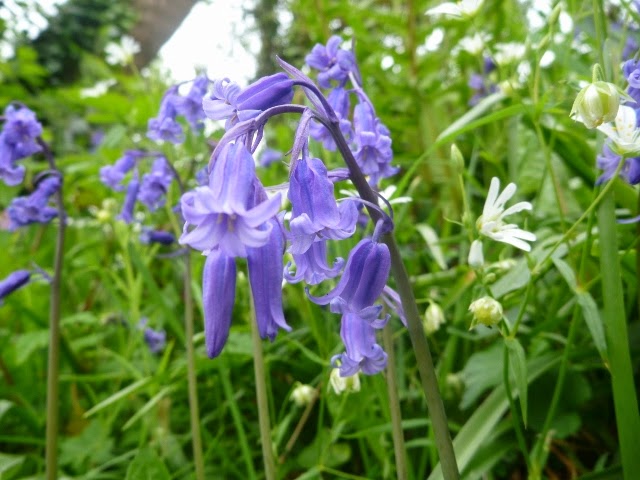 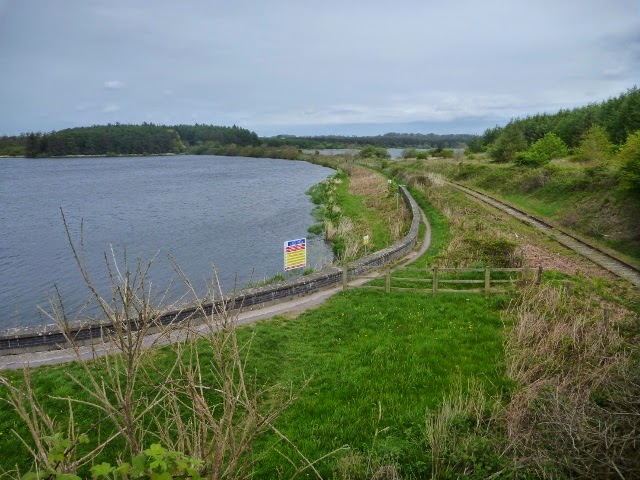 The reservoir. Notice that the disused railway goes straight through! 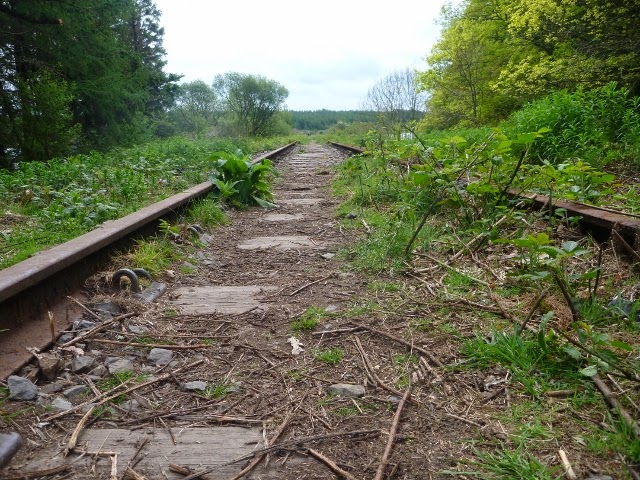 The railway in question 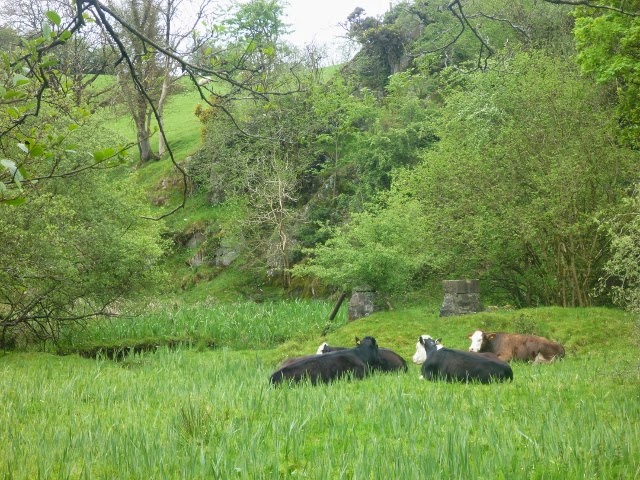 Cows enjoying the presence of some structure of sorts 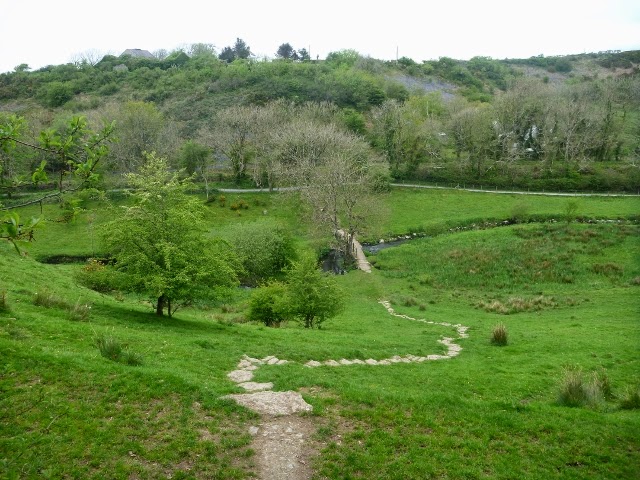 Some cute path through Hobbiton I couldn't resist. The main path runs in the back.