I like renewable energy. Who wouldn't? So in Plymouth I changed provider to one that only does only that: Ecotricity. But then I moved house. To York, where the place I rented was supplied by a run-of-the mill provider. So I changed provider again. And moved within the year. To Bangor, where British Gas was the provider. That didn't all go well, energy-wise... I got cut off due to confusion over the period the house had been empty. I got reconnected the very same night; I even got a new electricity meter. Which only said 888.8.8.8.8, but the engineer that installed it said British Gas would be in touch and get it going. It contacted me as much as it had done when I had announced my tenancy; in other words, it didn't! 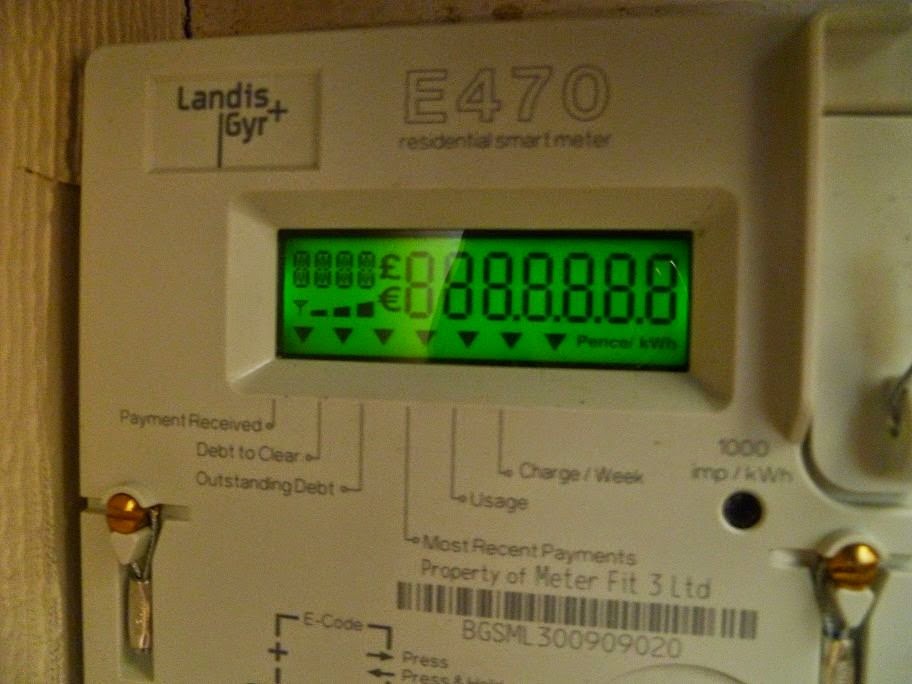 I contacted both providers I wanted to switch again. That seemed fine. But when the actual switch approached I still had no electricity readings. And I wouldn't get one! I hope I won't end up paying for what BG thinks I use; they have no idea. And I do hope Ecotricity will be able to get a handle on my use. And then I hope it all becomes less of a fuss!