There is a lull in my lecturing. What I now spend most of my time on is general stuff; teaching students writing and presenting skills, and marking things such as essays about rather widely varying topics. It's great! That brings you into contact with articles you never would read otherwise. I read stuff on the formation of the moon, on why the Antarctic has such a strange distribution of species over the range of water depths, and whatnot. I'm having a blast!

Having tutees is also great. I noticed some of them struggle to stand up for their opinions. If you ask them why they did something or how they would do it, they might hide behind their hand and say they don't know. I decided to try to give them some practice; I made up some statements about life in general and university life in particular, and had them argue for and against it against each other. That was great! It was lovely to see the dynamics and because of that already worthwhile, but I think it's good to work on one's general life skills as a student. I might still be working on that myself all these years later, but that is more an argument in favour than against.

Soon I will be lecturing again, but for now I'm enjoying this! 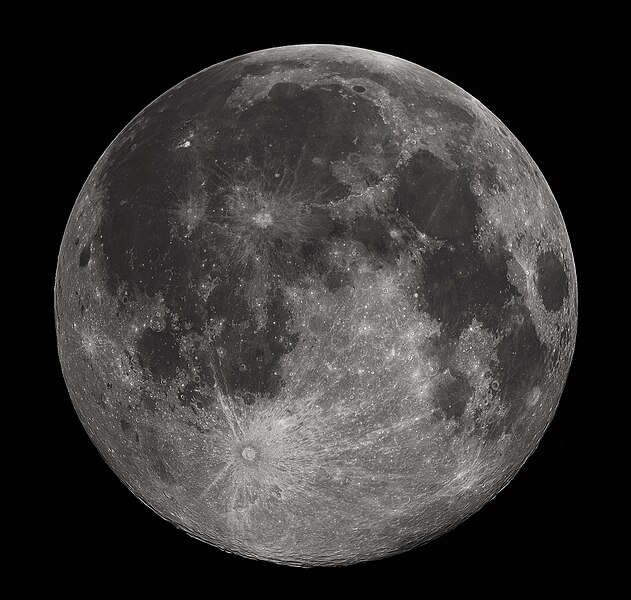 The moon. Pic by G.H. Revera (from Wikipedia)