In July, we'll embark on a one month long cruise. It's the brother of last year's 1.5 month cruise. During the last cruise we took 223 cores and recorded some 2000km of geophysics. In order to know exactly where to take that geophys and where to take these cores, you need to put in a LOT of preparation time. Last year's cruise was largely prepared by other people, but this year would be different. It would be pretty much up to Louise and me to come up with core locations, and thus with a cruise track. And imagine how much information you must trawl through to make informed decisions on such things. A lot! It was time we got started.

The marine part of the project is subdivided into transects, and all transects have a transit leader. And this year's transect leaders had come together to at least plan the general areas we would visit (the North Sea is too big to cover in its entirety). They hadn't bothered to invite Louise and me. And they hadn't bothered to give us all the information they had pried out of the BGS. But now we would go and spend a week at the BGS to start the actual planning. The BGS has the bulk of the information gathered in the basins of our interest, and quite a lot of it they can't just distribute. If you want to see it, you have to come to them! So on a Monday morning I got onto the train for the 5 hour ride. 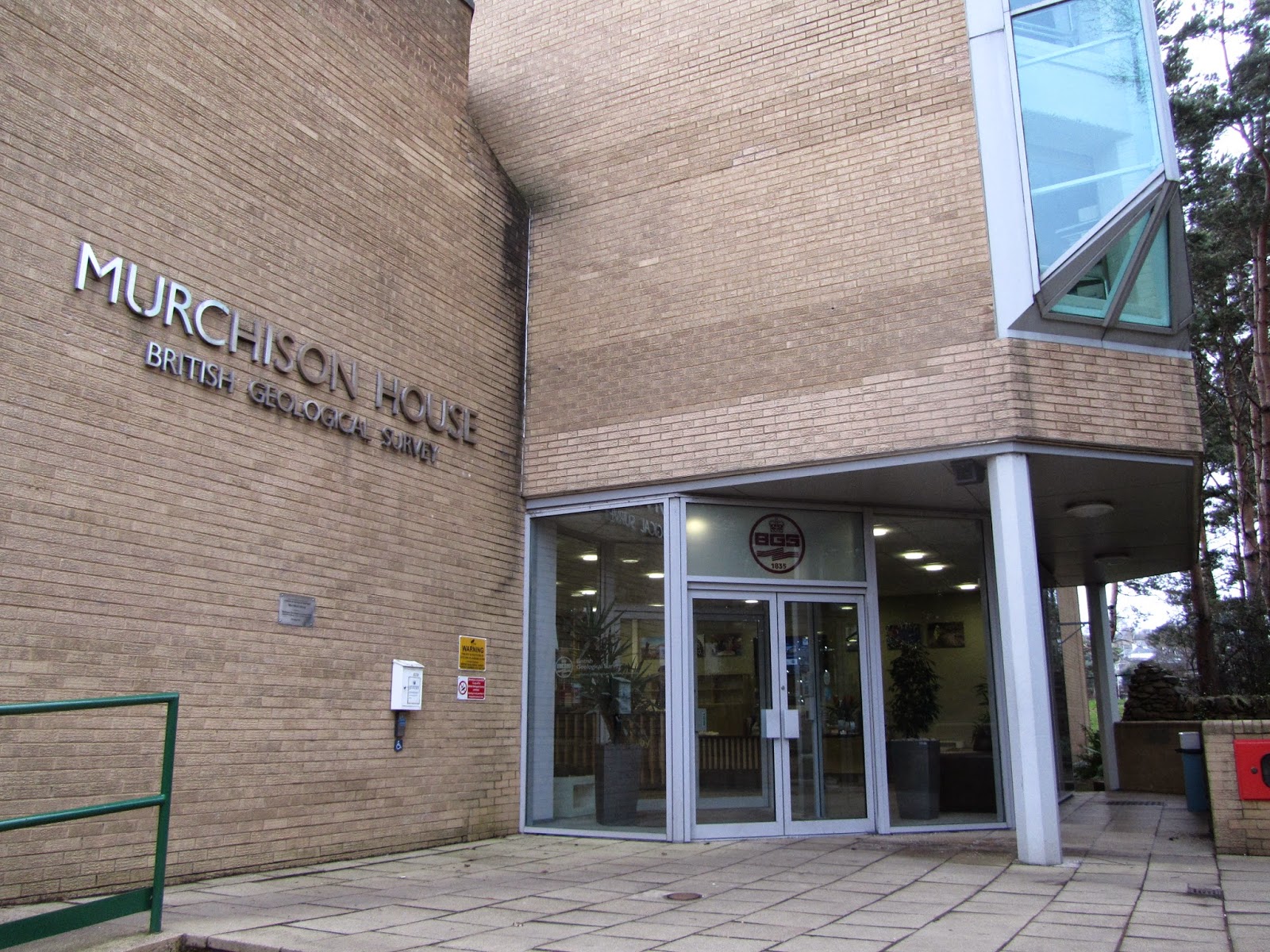 I got to the BGS when the afternoon had already progressed. The drawback of living in an out-of-the-way place like Menai Bridge! But Louise, who had already been plodding on since the morning, filled me in on what had been happening so far. I started to help out. But by 6PM we had to check into our apartment, so not much of the day was left. We admired the place, dumped our bags and went food shopping. Louise confessed to loving cooking; no problem! I was quite happy to let her get on with it. I wanted to have a look at what my students had uploaded on the Bangor University website; I would have to provide feedback on their draft essays the Monday after my return! I had better get started. 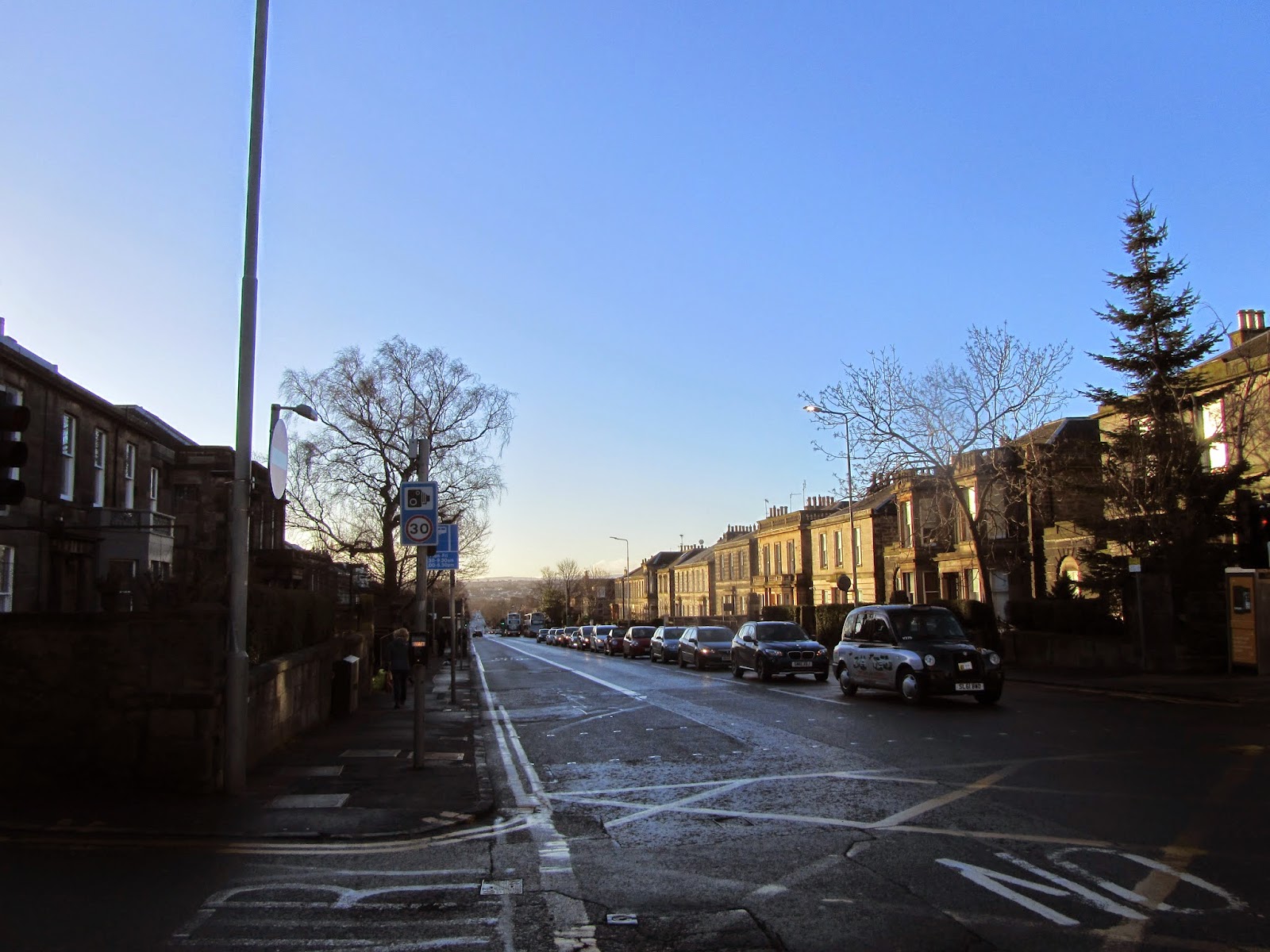 The next morning we walked back to the office. A long day would follow! We were  very aware of how much work we had here. One of the local people offered us 74.000km of seismics. Impossible to trawl through all that! We would definitely have to come back. But we did what we could. It was a beautiful day, but we did not have time to enjoy that. More important things to do! 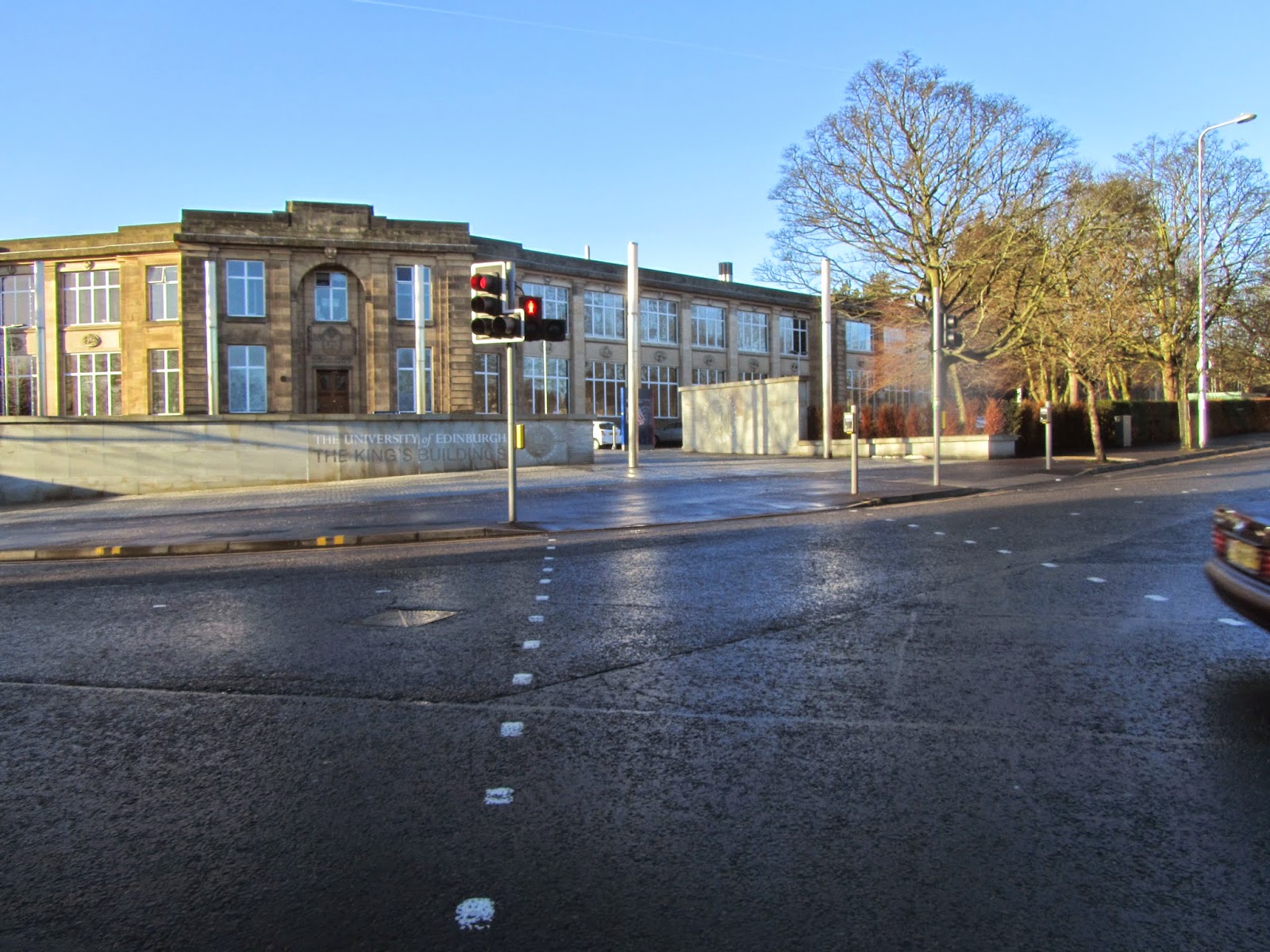 The King's Buildings; part of the University of Edinburgh campus, where the BGS is too (notice the funny diagonal pedestrian crossing)

During our days there I had two meetings with "my" transect leader, Tom Bradwell. The other transect leaders were based in Durham, with Louise, so it made sense to let her collaborate with them. And Tom, based in Stirling, is far away from me, but so are the Durham people, so it matters little. And I didn't know much about the geology and sedimentology of the areas of these transects, but Tom does, so sitting down together brought me up to speed in no time. I could go and pick targets! 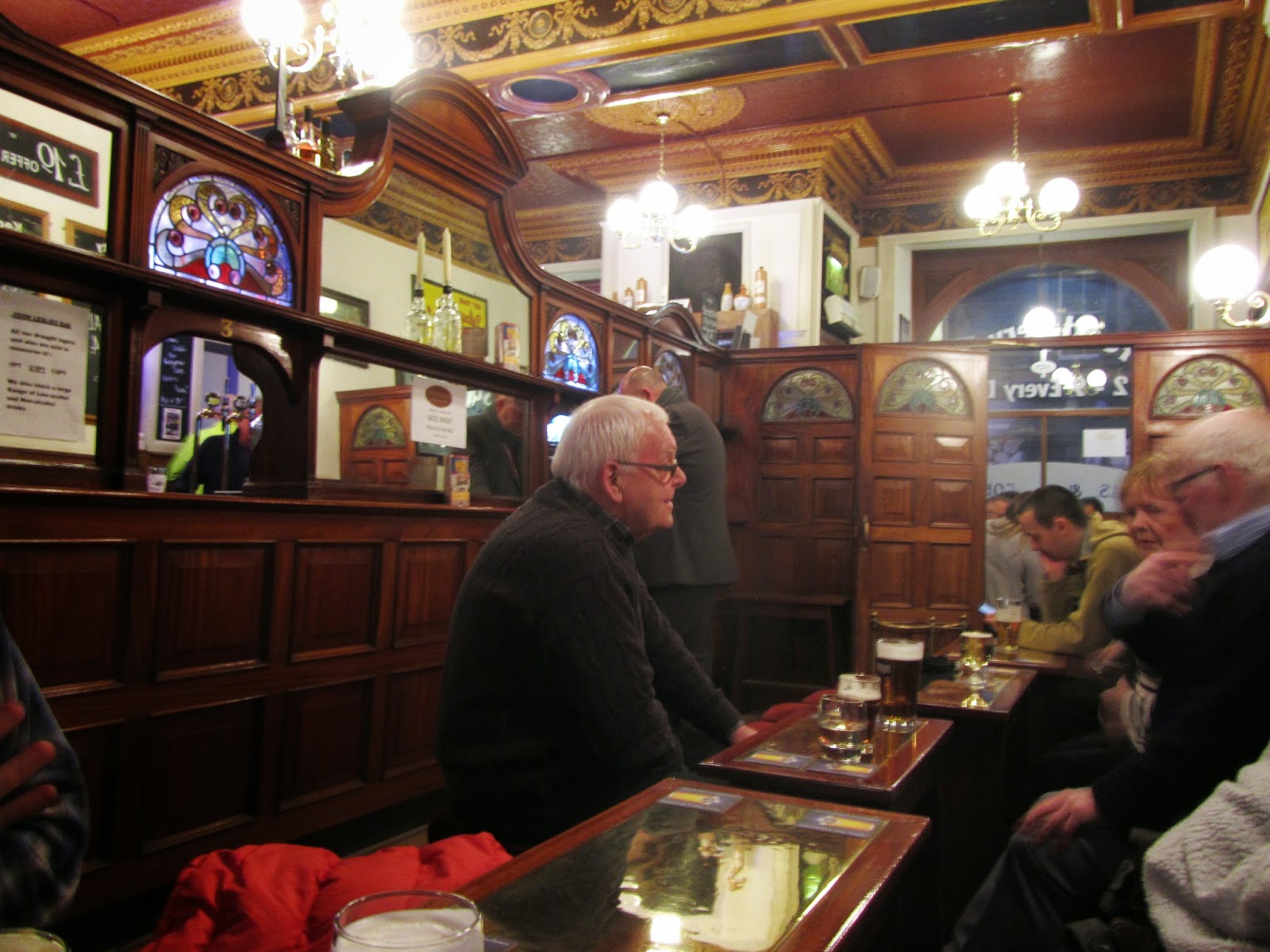 It wasn't all work; on Wednesday we went to the pub with Tom for two quick pints. This was both welcomed relaxation, and networking. I had only seen Tom at meetings, but never spoken with him. Now we needed to collaborate closely! We went to the nicest pub near the King's buildings, which means it was also a pub where Dick and Simon had once taken me when I was visiting. Nice!

When I knew enough about my own transects to be able to work alone I went back to the North Sea. Not my territory, but it is such a complex, badly understood and large basin that Louise needed all the help she could get. She now also feels she has a grip on this place!

We will certainly have to come back and continue this work. But the start has been made. All this preparation makes me look forward to it a lot! The more you know, the more interesting things become. I will have to see how the actual cruise goes; a lot depends on who you get to work with, and how they approach that. But for now things are looking good!