Another run along the coastal path

It's becoming a routine now! Driving in the general direction of Almwch on a Saturday to run a bit along the coastal path; start where I had stopped the previous time, and run west. I had already done the bit between Bay Dulas and Trwyn Eilian two weeks before, and Trwyn Eilian to Amlwch the week before, and now I would go west from Amlwch.

I parked where I had stopped the previous time and ran past the harbour, ran past the last bits of Amlwch, crossed the old railway, and got to the coastal moorland. Of course it was beautiful. I knew the route would get to the main road, and I decided to run that bit too, as that would have got it out of the way before next time. I reached Porthllechog, and saw a sign indicating a parking lot and a public toilet. That sounded ideal; I could do with a convenience stop (normally I find some bushes for that) and that parking lot could be my starting point next time. I visited both and went back. I'm organised for the next time! 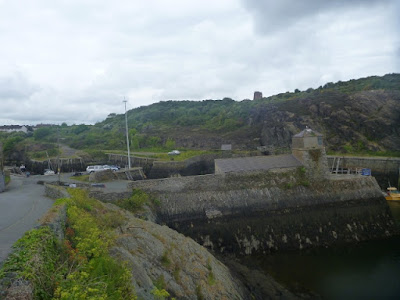 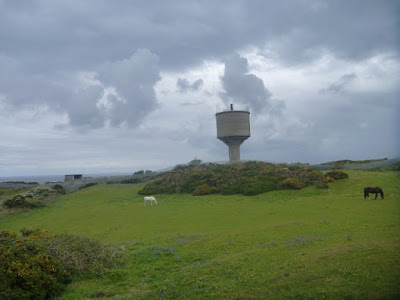 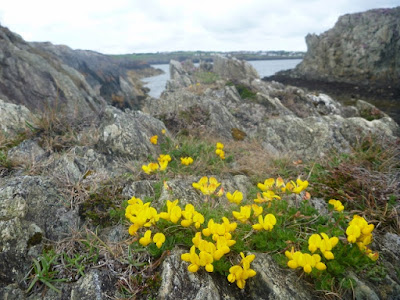 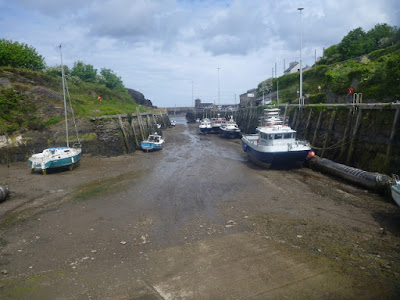