Trust me, I'm a doctor

"Is it miss? Mrs?" "Doctor".
I said that recently when I subscribed to some charity scheme of sorts. Does it matter to this charity that I have a PhD? No. But does it matter to them whether I'm married or not? No. 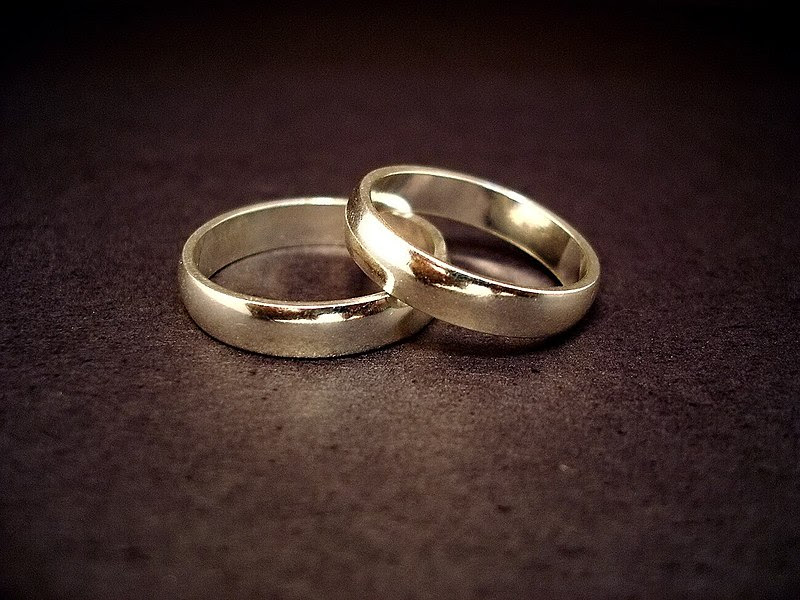 In the Netherlands and Norway, my academic title pretty much only mattered academically. Plonk it in your e-mail signature and people know you got that thesis out of the way. But when I came to Britain that title got a lot more use.

It started out with registering for all kinds of stuff. You tend to have to give some title of sorts. I know I'm not a Mrs. I am a Miss. But then there also turned out to be this option called "Ms". I had no idea what that was. Am I a Ms? I tended to go for Dr; at least I know what that is.

Later I found out that Ms (pronounced "miz", for those who haven't come across it) is invented for women who think it doesn't matter whether they're married or not. So in that sense, a good invention. But I've never seen it listed as the only female option, equivalent to Mr. It always is an option in the Mrs, Miss, Ms list. And I find that list insulting! You don't ask a man whether he is married, not even when providing him with the opportunity to say "none of your business". So why ask women? I am not defined by the nearest man. So I go for Dr. I'm really glad I got that title. It's a weapon! And I wish it wasn't necessary; in hindsight I appreciate that the Dutch have as good as disposed of the national version of Miss. Every female is a mevrouw now! Perfectly equivalent to a meneer. As it should be. But as long as the Brits keep trying to define me by presence or absence of a wedding ring they'll get my education shoved into their face!
Posted by Margot at 09:03