Coming out as a Welsh learner

Some months ago the Welsh tutor gave everybody in class a little pin. It reads "dysgu Gymraeg", which, as you must have guessed, means as much as "Learns Welsh". The idea was clear; wear that, and Welsh speakers will see it, and start speaking Welsh to you. They tend not to, by default! In a way that's good; not many people speak Welsh and it's very practical to be spoken to in a language one actually speaks. And there is something polite about it; when I bumped into two Germans on the top of Mount Snowdon and they just started speaking German to me without first checking whether I understood that, it felt a bit cheeky. There were very nice, but still. So it's largely a good thing to address people in English but it doesn't help when you're trying to learn. 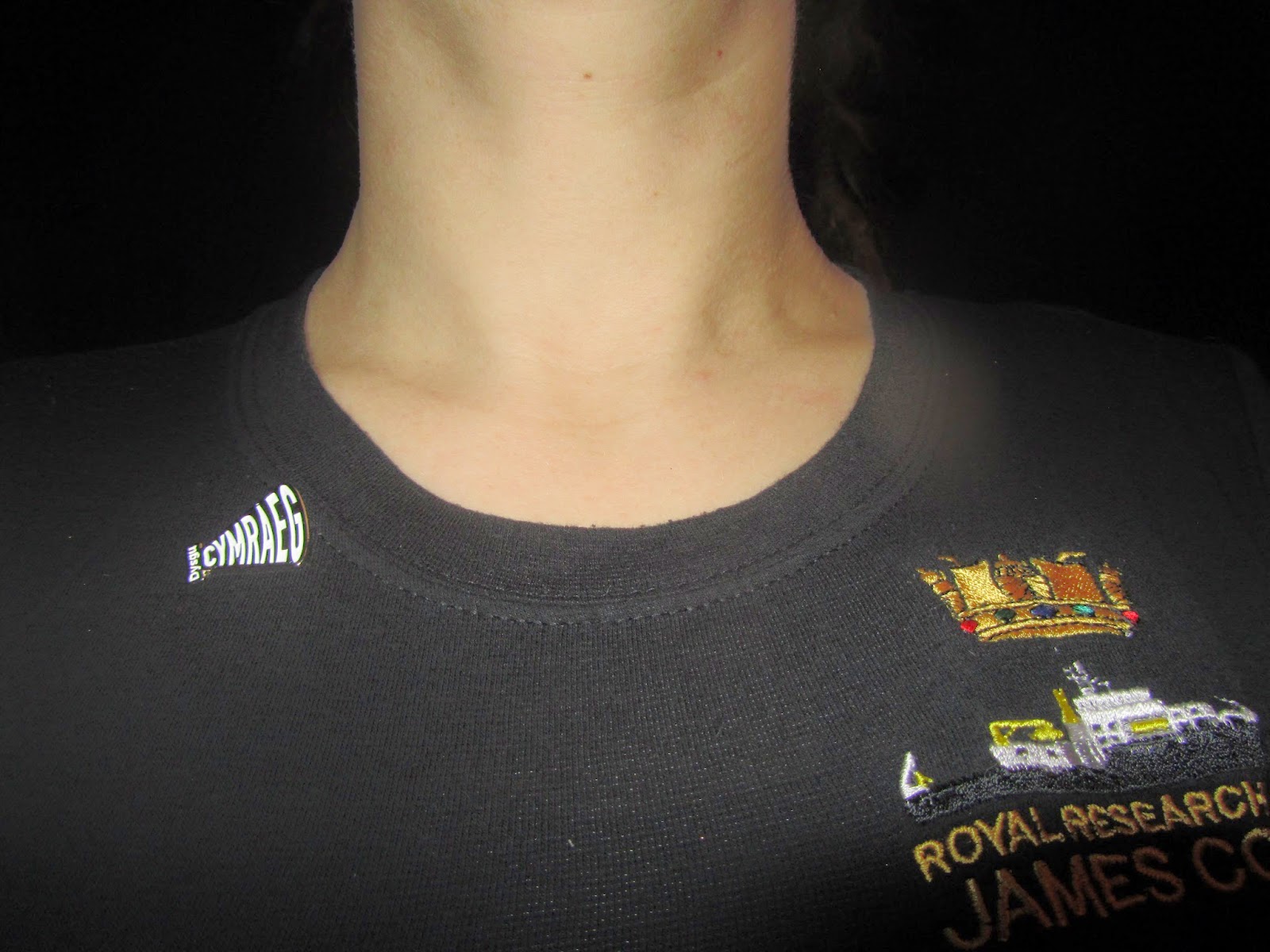 Being Dutch I am very aware of the disadvantages of addressing everybody in English. I remember my English office mate in Amsterdam who barely spoke Dutch, but who was complaining that we never let him. Which was true! And I am aware it is more efficient to just speak fast English to people than to speak s l o w l y and with careful pronunciation in Dutch. And then wait for the other person to rummage through their incomplete knowledge of grammar and vocabulary and formulate an answer. But one should! Learning a language is a valuable thing and laziness shouldn't get in its way.

So that's all very well. Learning a language is valuable and one should be encouraged to aid learners! So I must have been wearing that pin every day, right? No. Since there is also fear. Most people are afraid of sounding stupid, and I'm no exception. So when I try to speak Welsh and people have no idea what I'm saying, or they speak to me and I don't know what they are saying, I get discouraged. And what's worse: being laughed at. That happened too. Then I don't dare anymore. And feeling like I didn't learn much during the first semester, due to a heavy teaching load, didn't help either. So I took the chicken road, left the pin at home, and spoke English.

But the first semester is over. There is some time to breathe! And to brush up on my neglected Welsh. And in the third week of the year I dared wear the pin. Did it help? No. I started wearing it on a Monday, and on Mondays the office radiators try, and fail, to chase away the weekend cold. So that pin was hidden by thick layers of winter clothes! And the Tuesday wasn't much better. But I'll just keep wearing it. One day it will have effect! I hope.

I'm now also registered for the first exam. Too late; I wanted to do that this winter but never found out how to register for it. And you have to register months and months in advance. I registered for the exam in June. Five months to go! It will be a doddle. Quite unlike actually talking to people...
Posted by Margot at 08:29