I think weekends are for eliminating to do lists, and perhaps for going underground. But I'm under alien influences these days; Hugh thinks weekends with good weather are for sunny enjoyment. And he's not even Catholic!

This weekend the weather was forecast to be sunny. I claimed the Saturday for the to do lists, but that left the Sunday. Some time ago, Hugh had bought a wetsuit, that he hadn't gotten wet yet. So the plan was easily made: we would go for a swim. And so we did! We found ourselves a beach that wasn't too crowded, and that had lots of rocky bits to clamber over, and some nice rock pools with tentacled creatures. We splattered around a bit and even hung around in the sun for a bit. Quite nice! 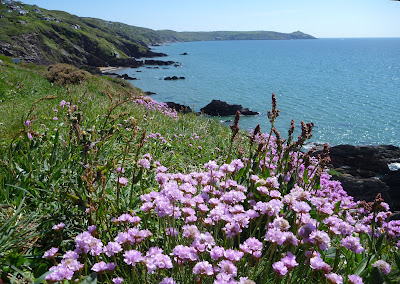 I admit the surface has something to offer 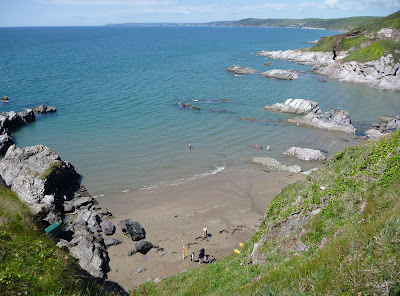 We picked this beach

The wetsuit gets baptised 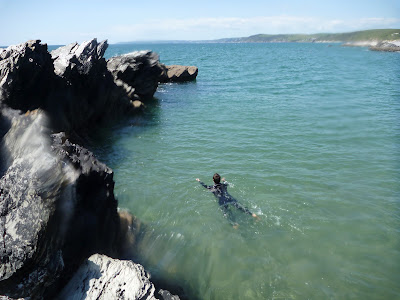 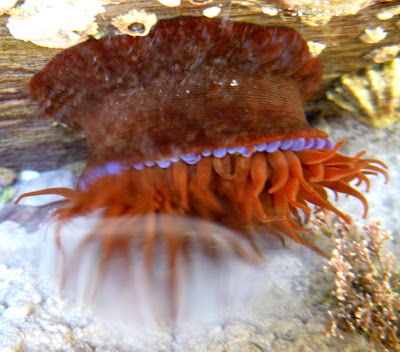 Is the other beach better?
Posted by Margot at 14:51