More than 30 geographers in the pub for a Christmas lunch, and only one bicycle outside! That’s how it goes. Every year such celebratory lunch is organised, and this year, like last year, it took place in Jon’s favourite hangout: the Clovelly Bay Inn. Last year I’d missed it due to being in the USA, but this year I gave acte de présence. And of course I came by bicycle. And when I was on my way there the sun shone beautifully on the wet vegetation and the railway relics still ubiquitous along the bicycle track, which is, of course, and old railroad. And I figured everybody else was missing out. 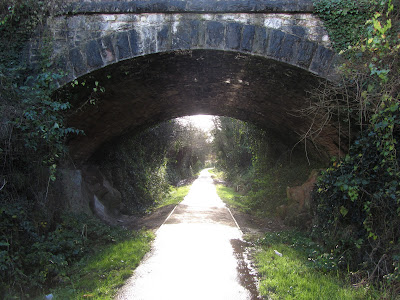 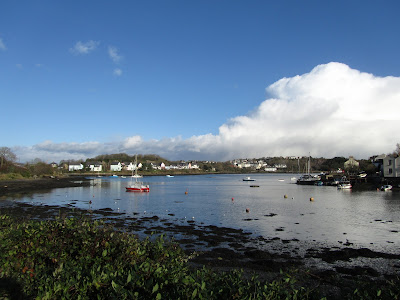 When I was taking a picture of a bridge I saw a man with a very small dog run over the path. When they came closer the dog turned out to be a Jack Russell puppy. And he was flirtatious. Cute! Who travels on bike gets bonuses. Though those having come on foot could have flirted with any passing dog as well, I suppose…

The lunch itself was lovely! Good company and good food. And plenty of beverages. It’s good to sometimes come together, outside campus, and socialise. Next week we’ll do it again; this time with the CORiF lab! 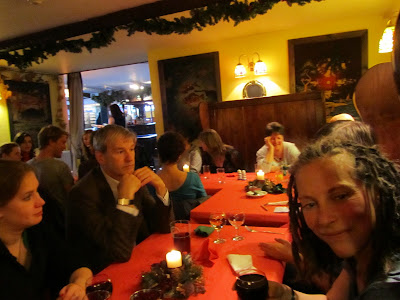 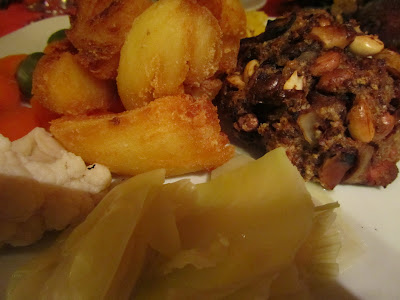 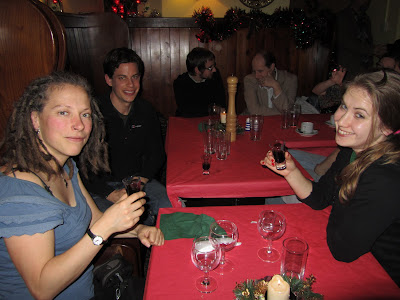 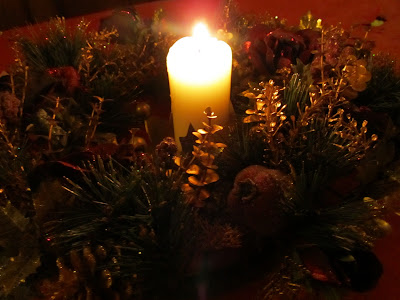