The cliché is to have adulterous interaction with the boss behind the copier. But not all office Christmas parties are like that. We had the general geographical Christmas do recently, which merely involved civilised consuming in a cosy English pub. Then two days later we had the coastal Christmas do at Gerd’s; that was really nice too! Every year he fills up his picturesque cottage with loads of colleagues, family members, neighbours, dogs, and endless amounts of food and drink. Roland had even brought his newest offspring Aart; this young chap turned out to be quite generous, and shared his food, both before and after digestion.

And then there was the CORiF lab Christmas lunch. This would be a profoundly English one: first we would walk from Totnes, through the scenic countryside, to Bow, where a rustic country pub awaited us for lunch. And after that we would trace our steps back, repeating this brisk walk, and then either let our hair hang down in Totnes nightlife or return west. 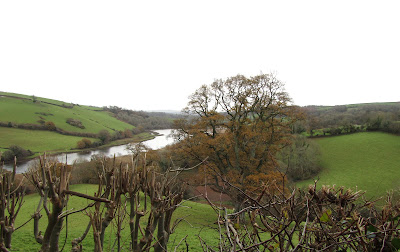 And so it happened; under the inspiring leadership of Will (the Tornado), and the avuncular supervision of Geoff, the head of the lab, we walked along the Dart, over the rolling hills, in the pale wintery sunshine. And in spite of being a veritable collection of nerds we kept up a healthy pace. So healthy that, even though we had to initially wait for Will who had to deal with a small family emergency, we arrived at the pub of our choice an hour early. But resourceful people like us are not fazed by such discrepancy; we just walked on to the next pub for a noon pint. 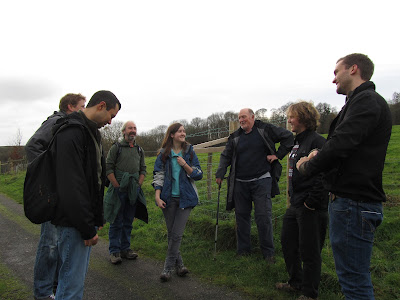 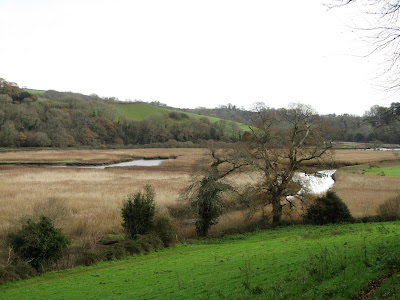 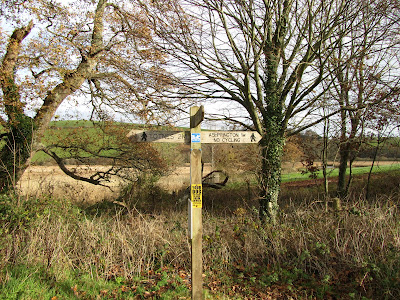 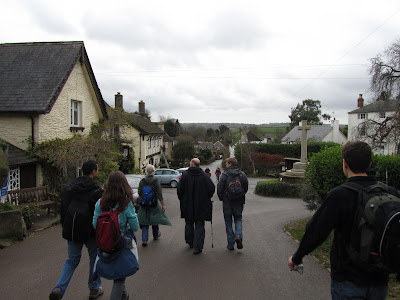 When we came back to the initial pub I was glad to see the table arrangements; we got Christmas crackers! I had seen these in the shops, but never actually held one in my hands. This was continuing to be a very English celebration! 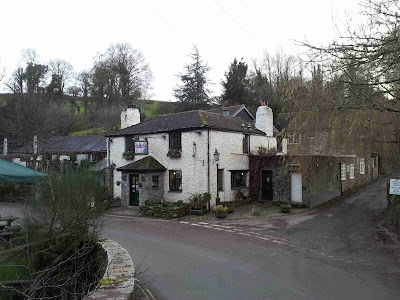 The pub; pic by Rob
For the non-Anglosaxons; these Christmas crackers are toffee-in-wrapping-shaped cardboard things, which two people pull from each side; it will then break with a small “bang”, and reveal its content of a thin paper crown (too small, unless you suffer from microcephaly), a piece of paper with a saltless joke on it, and a little toy. You put on the crown, read out the joke and rejoice in the little gift. How most splendid! 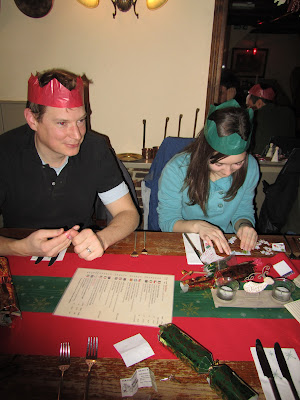 I should have used the anti-red eye-flash... 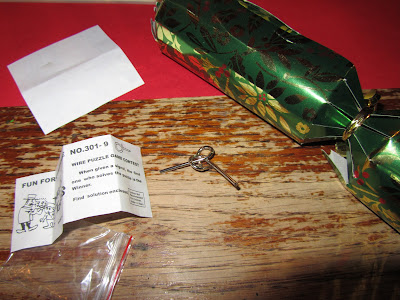 The most appreciated gift was a tiny notebook; we transformed that with combined efforts into a flick book of unprecedented artistic quality. It didn’t flick too well but that is but a trifle.

The pub also distributed pieces of paper on which you could list music requests. That provided some extra entertainment. We were spread out over two tables; both tables submitted a list, and there was plenty of opportunity to slack off the choices of the other table. We tried to compose a list that expressed the time of year (Winter), the day of the week (Ruby Tuesday), the nationalities at our table (with songs from Air, Midnight Oil and Caro Emerald), the company (White Coats, Even the Losers), and the research interests (River Runs Red, Sitting on the Dock of the Bay). They managed to play quite some of that!

The food was excellent but copious, so by the time we left we were all bordering on mortal obesity, but even in that state we managed to walk back at a good speed. We made it back to Totnes just before dark. There we experienced a dichotomy; four of us, including yours truly, proceeded to the railway station, while the rest had only started the celebrations, and would proceed to enjoy more beer, sample the Christmas market, and enjoy live music until who knows how late. I went back to my office; I had to get ready for the next celebration, this time underground! 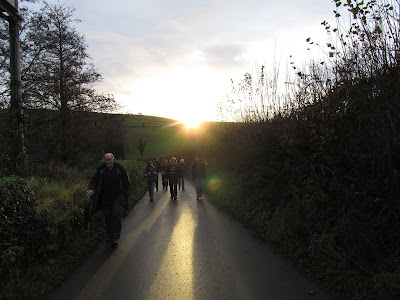