Back in space and time

I’d been in downtown Bern, on top of the Mönch, on a Scottish beach and in a dark and cold lab. But now I was back in the southwest, and it was time to get my feet back on the ground again. Neil had a plan of making that happen: drag me through the ancient landscapes of Cornwall. We went to the Royal Cornish Museum, which was splendid. Lots of mining history! Then we rummaged around on the surface of an old mine, of which not very much was left, but it still had beautiful buddles (big round things used for separating ore from financially uninteresting rock), and later we had a stroll at the edge of a reservoir, where there were remains of human activity from a wide range of periods to be found. Some rocks had stone age cup marks, and we found some small flint flakes and tools. All in the sun. It was a good day! It was good to be gone, but it was good to be back too... 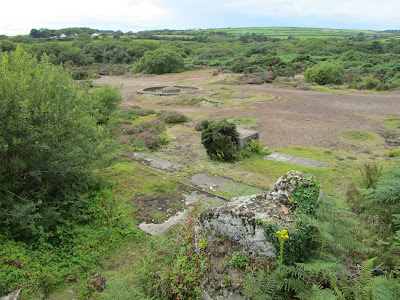 The terrain of the old mine, with the two buddles in the mid distance 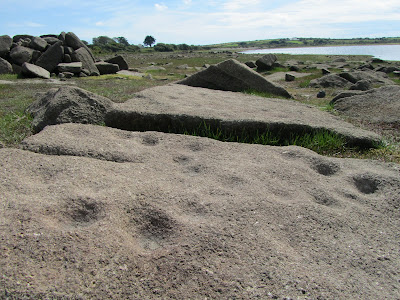 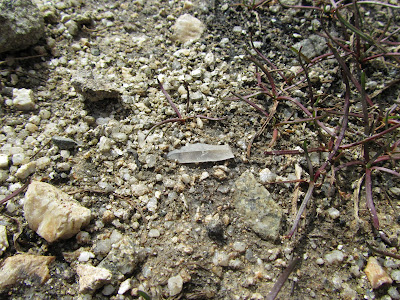 A microlith as we found it
Posted by Margot at 22:59