I have hardly visited Dartmoor lately! A few hours with my father and sister, and one round around Burrator after my knee didn't want to run around it twice (I don't count the running on asphalt with Neil: asphalt isn't real Dartmoor), and before that it had been the visit to Jitske and her hikers. In summer! So it was about time. And on a rainy Sunday morning I ventured in that direction. That I had my camera ready goes without saying... 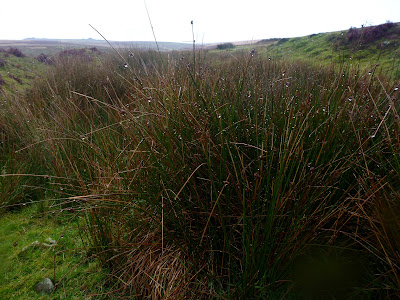 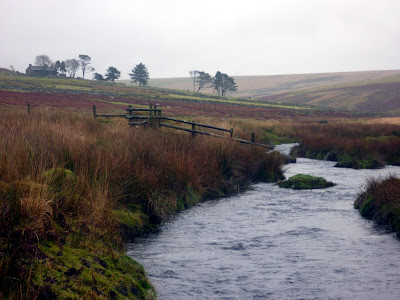 The Plym, to which Plymouth owes its name 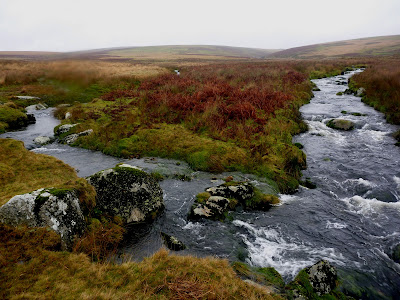 Where a tributary reaches the Plym 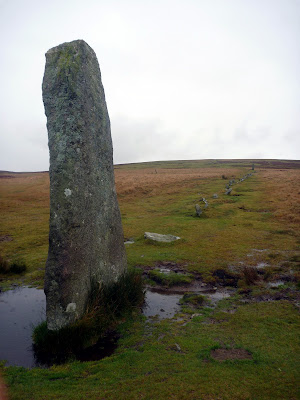 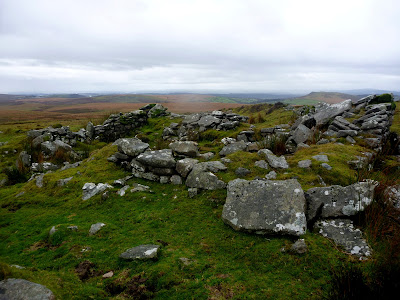 Remnants of Eylesbarrow tin mine, which was in production in the early 19th century 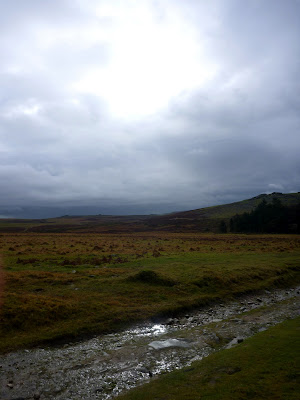 Even the sun honoured me with her unobstructed presence for a few minutes!
Posted by Margot at 08:57