It's a nice tradition: first run through mud until you're tired and very smelly. Then change (perhaps shower), and turn into someone most civilized, and have some lunch and do some promenading around. The "Oh my Obelisk!" run was very good for this purpose. There were showers available, and Dawlish, where it started and finished, is a picturesque coastal town. We were even in the luxurious position to frivolously ignore it, and trade it in for even prettier Shaldon, where we had our well-deserved lunch at the seaside. Two poor pollocks sacrificed their life for out leisurely exploits. 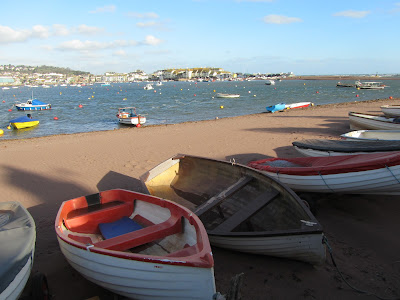 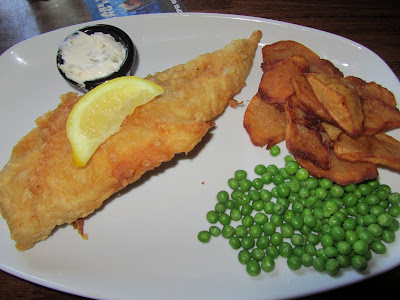 Lunch!
After lunch we drove the long way home; all along the coast, over rather small roads. Most decorative! The journey this way also incorporated a quaint ferry crossing over the river Dart, and a drive over Slapton Sands, where we briefly stopped for some fresh air, the stretching of our suffering limbs and the ogling of the enticing tank that's on display there. Running is just an excuse for exploring the region... 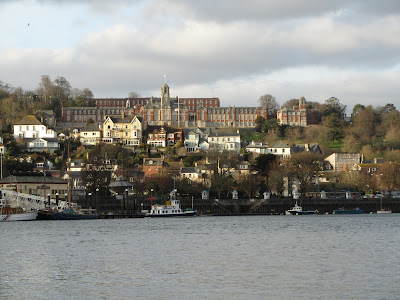 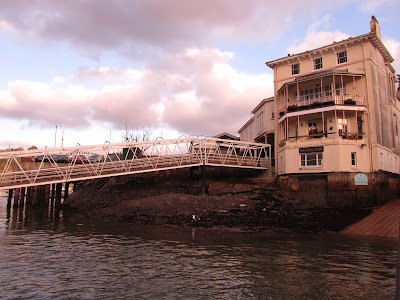 The pub at the ferry landing 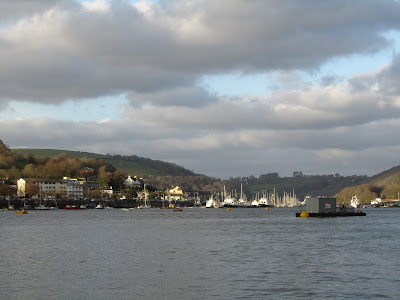 Looking up the Dart 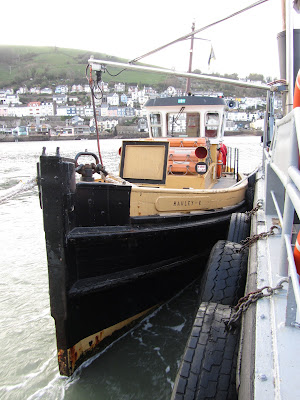 The ferry was propelled by a tugboat fixed to the side; as it was fixed only at the nose it could turn around in mid-journey 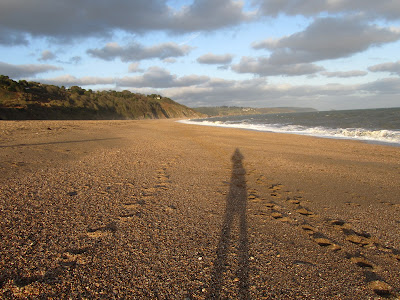 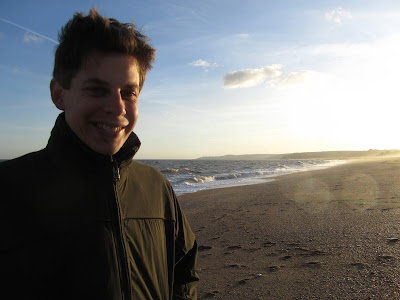 Aussie on the beach
Posted by Margot at 19:27