“The Welshman“ in Neuadd Ogwen (!) 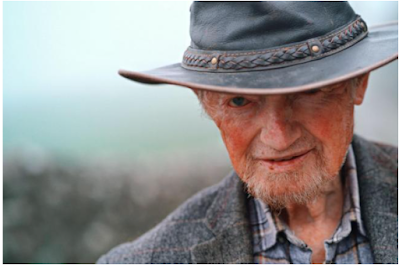