It must be the having turned forty. I keep having old songs and old sound fragments pop up in my head. The shit I spent my time on in my youth! It's scary to what extent things you listen to as a child (and I'm afraid, that apparently lasts well into your teens) end up stored pristinely in you long term memory. The daftest nonsense! The sheer silliness of things might be illustrated by the following; my sister was visiting me, and I made a cultural reference to a recorded spiel from a particular exhibition on potatoes (!) in a sort of agricultural attraction park (only in the Netherlands, I assume). She could reproduce the entire spiel. It's not just me! 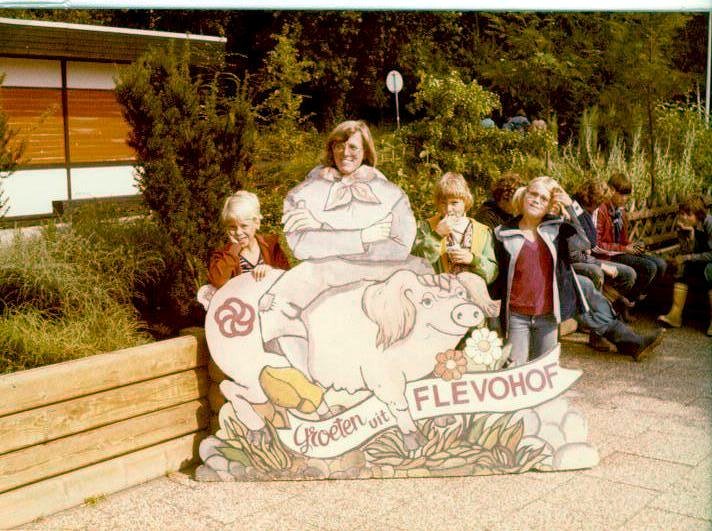 Not a pic from my own past; random pic from Wikipedia by F. van Rooden

So instead of gems like Mozart's Requiem or True Faith by New Order (just to name two anthems I could have locked onto but didn't) I spent my time listening to, and setting myself up for torture with, the likes of: 'I save the day' by Roberto Jacketti & the Scooters; 'Nothing's gonna change my love for you' by Glenn Medeiros (a big hit with early teen girls at the time, of course), and 'Hela hola tuthola' by Pater Moeskroen (admittedly, quite a funny song, but hardly one I expected to have staying power at the time). And they're coming back to me now. I suspect it's only getting worse! One is not very selective at an early age, and has no idea one is punished for that decades later...
Posted by Margot at 09:15