Now that I have registered for a full marathon I am tempted to get snooty about mere half marathons. Only 21 km! One doesn't need training for that. Except that one does. And especially if that half marathon actually functions as a training for that looming full marathon.
During the last half marathon I found out one more of my colleagues runs, and we had decided it would be nice to sometimes run together. So far it hadn't happened. But now the actual race was nigh, and we decided to have a nice long run with the two of us! Coleen designed a route. We would start in Beaumaris, and go north from there, sometimes following the route of the upcoming race, and sometimes just scampering around as we saw fit. And so it happened! And it turned out to be a lovely day for it. 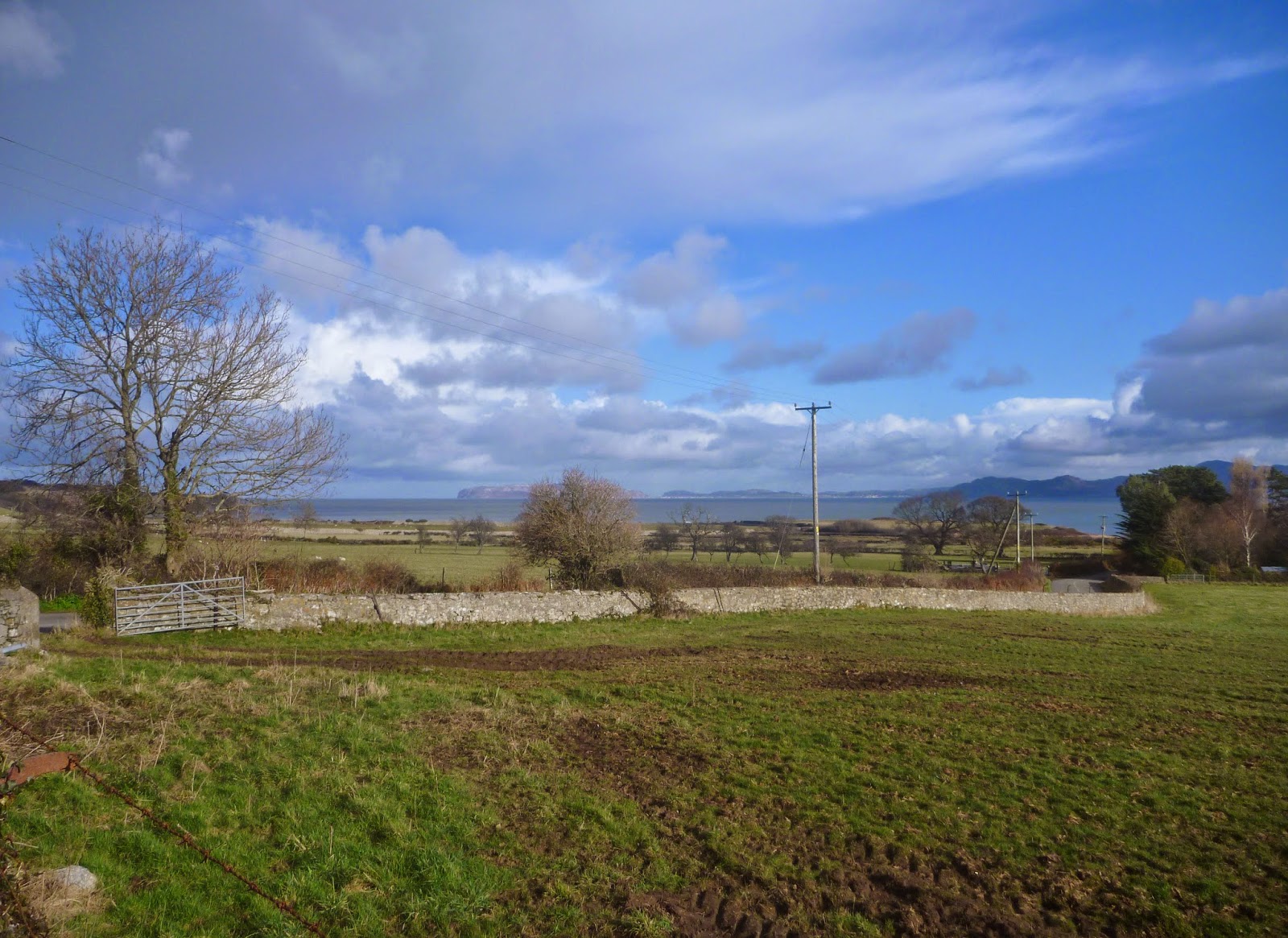 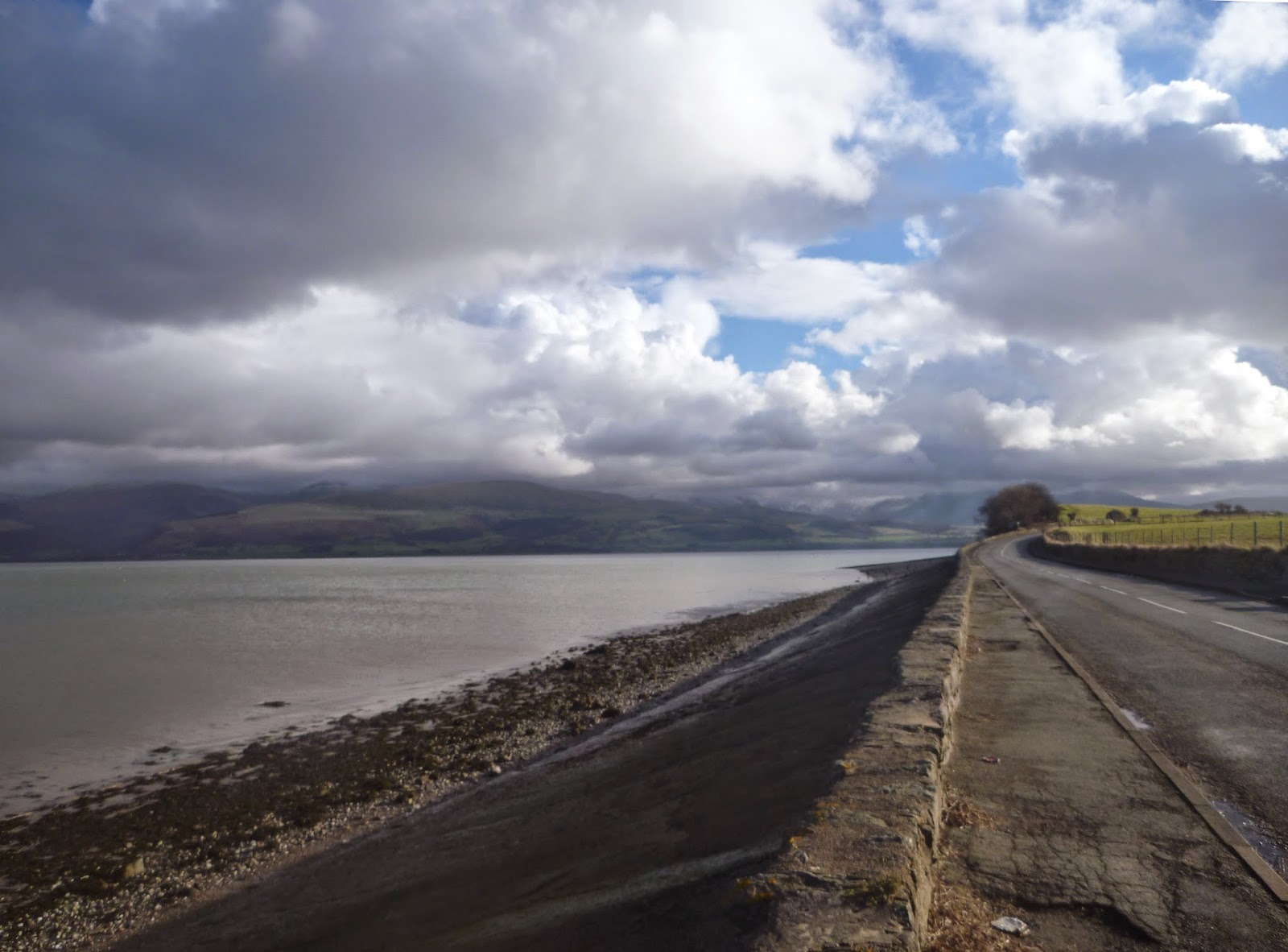 We set off, chatting, and some 90 minutes later we were still chatting (and running). We were overtaken by some chap who was much faster, but who was on his own. We figured he was training for the same race. He'll beat us, but we had a more sociable training run!

Not only did we have a good training session, but I also enjoyed the surroundings. Coleen had lived in Beaumaris, and knew the nice routes. It had been a good time! Now bring on that race!
Posted by Margot at 13:51