Registered for a marathon

There never is a good time, so let's get it over with now! Ever since I ran my first half marathon I have been wondering what a full one would be like. And the perfect time to run one would certainly present itself, right? No of course not. We're some 5 years on and it hasn't. But after I'd done a trail half marathon I figured I could well consider to keep this up and find out. And when my colleague Jess mentioned she was registered for the Blackpool marathon I got some extra inspiration. But that marathon was on an inconvenient date. But there was another one, a week earlier, in Manchester. I drive to Manchester rather often; I use its airport as my gate to the Netherlands. And it's a nicely flat course. I don't know if my feet and knees and whatnot will like this, so I wanted an easy marathon to start with! And probably never do it again, but just in case I do get hooked, I can always do harder marathons later. Wales has very beautiful, very hard specimens!

So the Greater Manchester Marathon was OK regarding date, location and route. Should I? I don't know anybody in Manchester and after a marathon I think where I want to be is at home, and not 2 hours driving away from it. But the perfect time would never come! I registered. Oh dear! So now I'll have to actually run it. On April the 19th. Wish me luck! 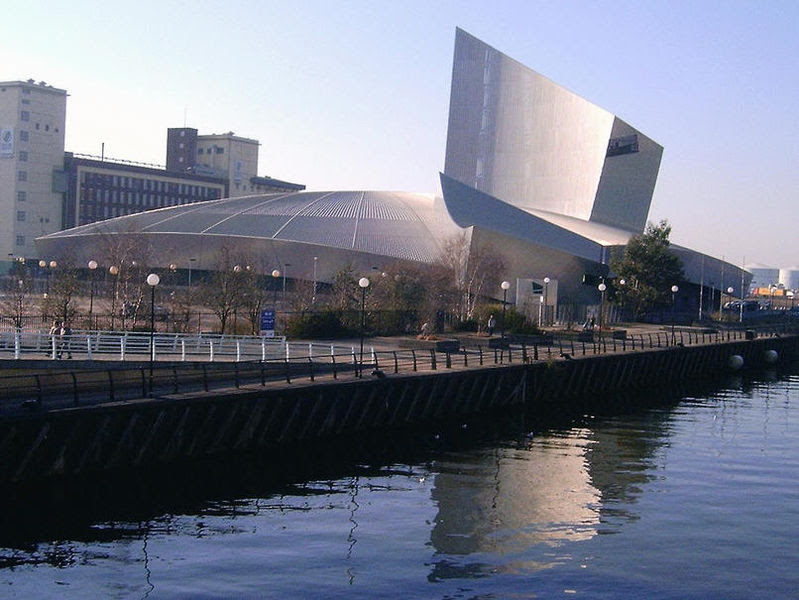