Well over a year ago, I was in one of the most beautiful mines one could possibly imagine, which has beautiful large open spaces, and my light didn't work. At least, initially it didn't. Luckily, one of the guys shook and prodded it a bit, and got it back to work! But this probably signalled the beginning of the end. Two months ago, when we were throwing a camera crew off the cliff, the lamp refused again. I sought out the very same guy who had saved me the first time, but this time he was powerless. I managed on my spare lamp, which I always have as backup. And, to be honest, with Lionel's spare lamp in addition. Mine is too weak to cave comfortably...

When I got home I contacted a man whose fame in lamp-making had not just reached, but almost engulfed me. He did conversions of defective lamps. Upon seeing a picture he figured he could do that with mine, so I sent it to him. Upon receiving it he said the circuit was dead as king Tut; he suspected water damage. Not THAT surprising given my reputation for jumping into any body of water I can find underground. But it could be repaired!

One day I got it back. It looked cool! And I can't directly compare it with my old lamp, of course, but I can show the difference in brightness with my back-up lamp. One can see why I am eager to try this new piece of technology in a befittingly dark and gloomy place! 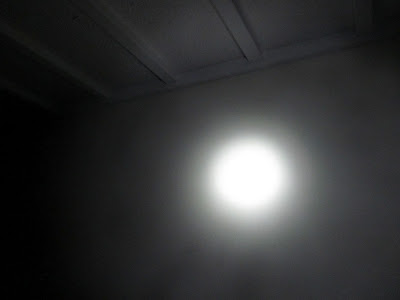 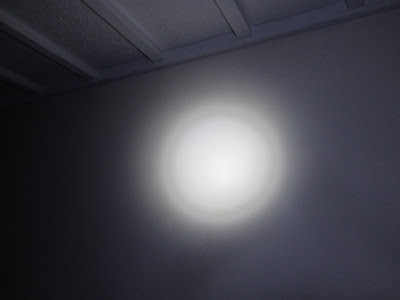 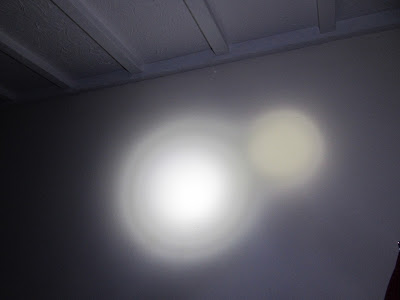