Rain outside, ice in the head

January in northern England: there is a lot of rain dripping down the windows. And my increasingly popular home office is at a window. I see many beads gracefully sliding down. In my head it's too cold for liquid freshwater.

I mentioned I am applying for jobs in Wales and Sweden; the former job involves a lot of land ice while the latter is all about sea ice. And for both I have had to read up on the topics; the Swedes asked for a brief outline of how the applicants would go about reconstructing sea ice in the East Siberian Sea. And for the Welsh job I have, as I mentioned, been invited for interview, and as part of the process I have to give a lecture on British land ice. Which isn't there anymore, evidently. But that's beside the point. So I have spent a lot of time contemplating cold stuff. If I don't get either of these jobs at least I've learned a lot! And this will surely come in handy some day. As soon as the application dust has settled I should have gathered enough information to put some posts on my science blog again... the ocular gets frozen! 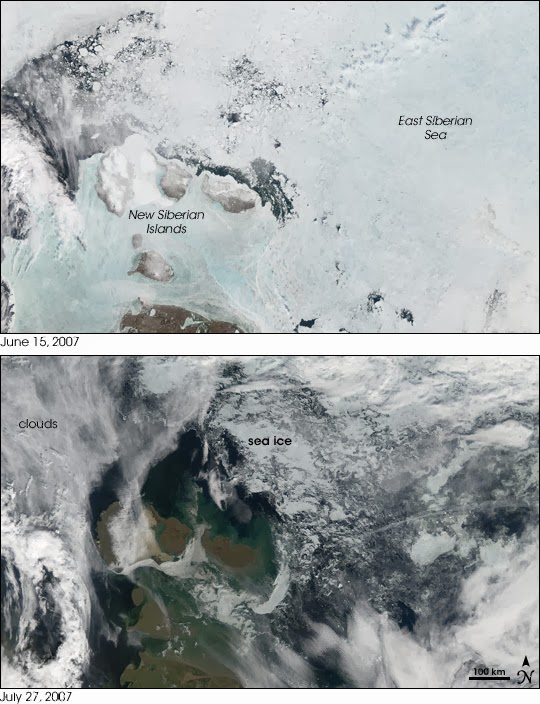