It’s nice to run a certain race for the first time and get have quite a good result. It does jeopardise the second run, though; will you manage to beat your first time, given it was so good? I was going to find out. 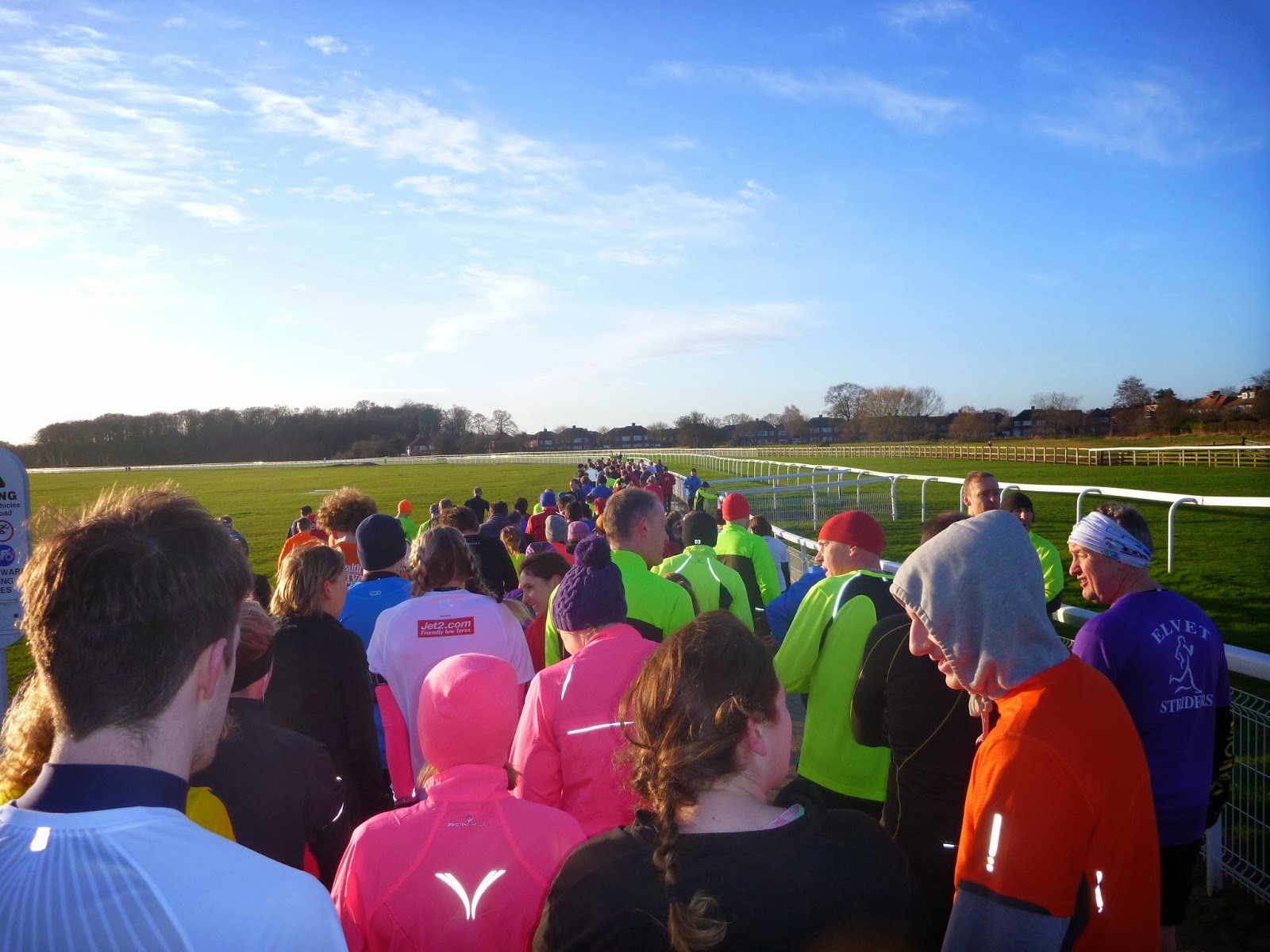 I timed my second Parkrun a bit tighter, now I knew what I was up to. Five minutes before the start I parked my bike. And I made sure to not be too far back in the starting queue. And then we were off!
Again I managed to get into a nice rhythm. Before I knew it, I was almost through the first lap. Then I heard some heavy breathing in my neck. I was being used as a pacemaker! Fine with me. But the chap who was doing the breathing then moved up, and struck up a conversation. He pointed out we were only a few metres behind the official 24 minute pacemaker, and he figured we could take him on! So we accelerated, and caught up with him. But the breathing chap got cold, and wanted someone big and sturdy to run behind, so he’d get shelter from the wind, but the guy he picked was a bit too fast for me. I stayed with the 24 minute chap. Who was occasionally shouting encouragements.

The finish came near. Mr 24 minutes had run away from me, but that was OK with me; my previous time had been 24:30, so even finishing some seconds behind him may mean a personal best. And when I got my finishing token I saw I had finished 116th; much better than last week’s 129th! But maybe last week had just had more runners? I would find out later that day. (And the answer was: no! It had been me. I had been 51 seconds faster than last week. And the man who had been my pacemaker the week before had finished 1.5 minute later than me. And this time I had been 10th woman! Wow, a place in the top 10, I could see this get addictive…)

The breathing man, who turned out to be called Mike, struck up a conversation again. He tried to convince me to join his running club. I recognised its name; it was the same one as my caving mates were with! I explained I did not expect to stay in York for very long, so joining an actual club might be overdoing it. But I might see him next week; as long as I am in York I may well see the advantage of these weekly races!