The plasterer had recommended a painter. And the painter was critical of the plasterer! He figured he'd been very untidy. And there was plaster everywhere. And that was indeed sort of true. The ceilings were my biggest concern! But he also pointed out that the hearths were a bit plaster-y. And I decided I should do something about that before the floor was put down. It would result in bits of plaster, and plaster-dust, all over the place. Best do that before the living room would be taken into use! And I used a tool I hadn't used on removing plaster from the wood: my drill's wire brush. It worked! And yes it did get all dusty. But it's clean now! I still have to do the other one though, even though that means I will have to clean the floor there yet again after I'm done... I think I'll put a sheet down to catch the worst of it! 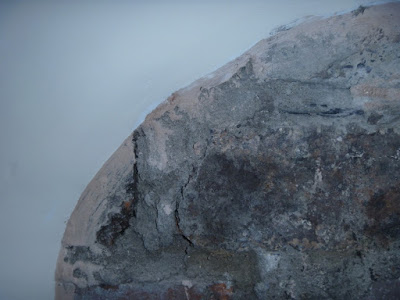 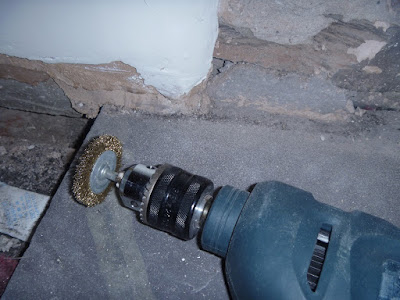 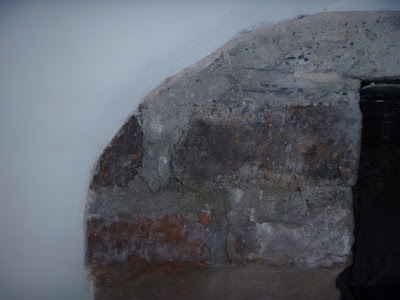 As it ended up!