New assignment: how it went

My students did the new assessment! And how did they do? They did well! All who did it on time (several couldn't be asked and therefore will get a 40% for being late, or a 0% if they are more than a week late) passed. And most with an A!

It was easy to get the data on who got which got what question right, but with the MCQ questions, it wasn't easy to make an overview of who had answered what. And I found it important to see what people had answered! Only then you can evaluate how they did, and give appropriate feedback.

With all these A's, were my questions so easy? No, those of my colleague Tom were! His were done almost flawlessly. Mine were not done anywhere as well. But that was on purpose; Tom just wanted the students to engage and already think about glaciology-related stuff even before we mentioned it in the lectures. I wanted them to be very specific about finding data in literature. That's harder!

One of the ones they found the hardest was when I explored a certain parameter and just dug out all kinds of data about them and then let them pick out which ones were correct. But it's a bit tricky to keep track!

I hope this exercise will pay off, and get them to do better in the assignments to follow! 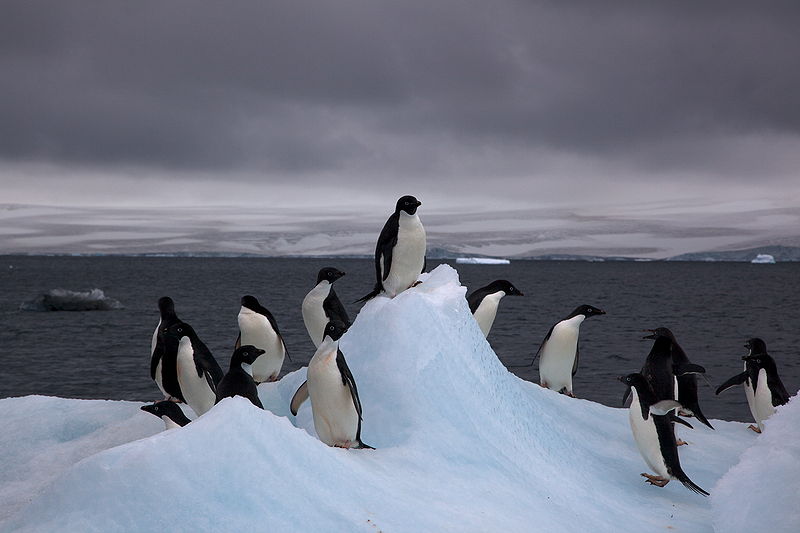