It was one of those weekend again when I had time for a run! And I continued where I had left off in, eh, May, when I last ran along that route. I have run in between of course; bust not there. That is, one day I rather randomly ran somewhere near there; not sure what I had been thinking when I planned that. But well it's nice there; some overlap won't hurt.

The conditions were nice! Warm enough for a sleeveless shirt but not too hot. I didn't end at a particularly convenient spot this time, but I'll manage. I ended where a general public footpath goes back to the road. I'm sure I'll find somewhere to park. 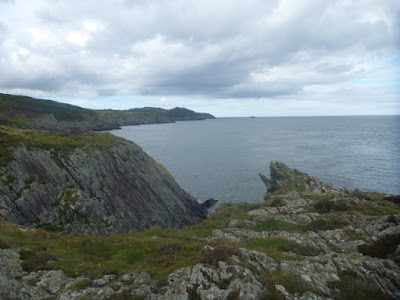 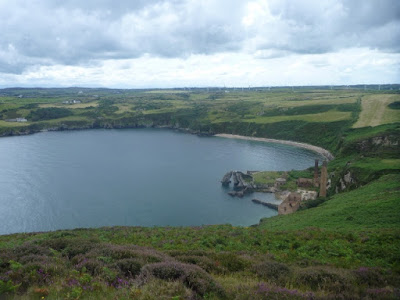 The brick works I had run to before 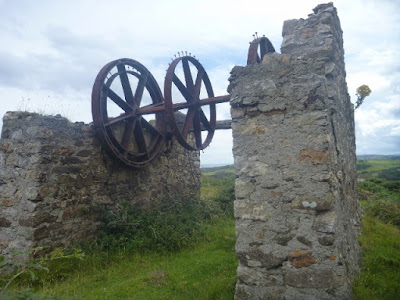 A drumhouse that stands on the hill above the brick works 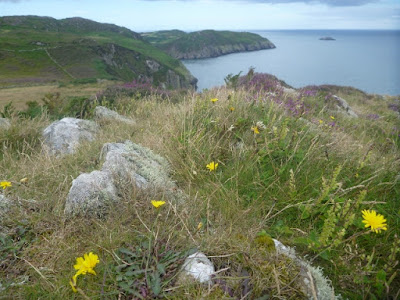