It’s high time for another running blog post! Will this be one? It should! I loved the Plymouth Half Marathon, and wanted more. But first I wanted to let my ankle recover a bit from the cumulative trauma of first being smacked into tarmac or a bicycle or something like that, and then having to complete a half marathon while being discoloured and painful. And I figured that would take a day. Perhaps two. I was wrong.

When three days later I was still limping and feeling sorry for myself I decided to see my GP, and she said I had not only bruised the bone but also given the tendons a hammering, and she told me not to run for at least a few more days. So I didn’t, even though the limping soon ended. But on Saturday I did go on a very small caving trip with John, where I noticed just wearing caving boots hurt quite badly. So it wasn’t over yet! Surfing went quite fine as long as I did not zip up my neoprene boots, but I figured running would still be a no go. And there was a weekend of heavy caving coming up, and I didn’t want to push my ankle to the limit just before that. So when Neil went for a run on Thursday I didn’t join.

He was going to run the old railroad again, and I did come along just to get some fresh air. I could rummage around on the moors for a bit while he was lost behind the horizon. And that turned out to be a wise decision; it turned out to be a day with very dramatic skies, which are very good for photography. So I paparazzo’d away until I expected Neil back, by which time it had started to rain, which isn’t so good for the camera I was using.

I was a bit frustrated over not being able to join, but at least it got me some nice pics. Now let’s hope that ankle is back to normal soon, and I can bore everyone again with drivel about running! 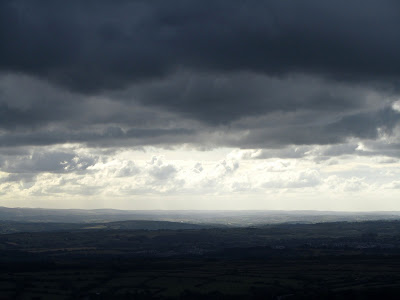 I got some nice pictures of clouds, 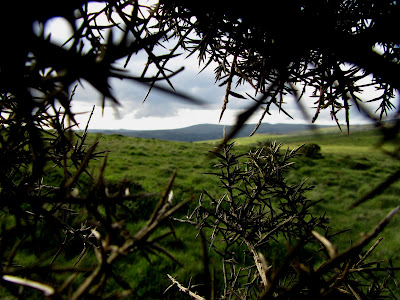 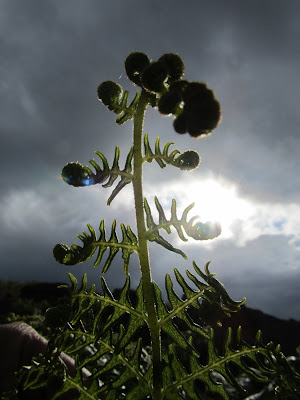 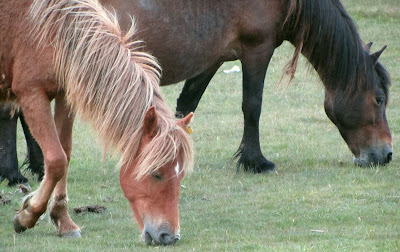 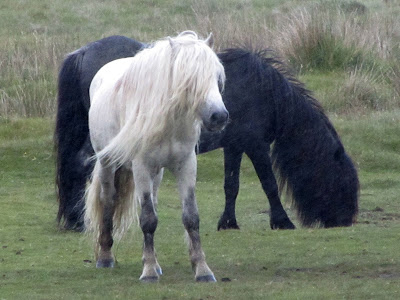 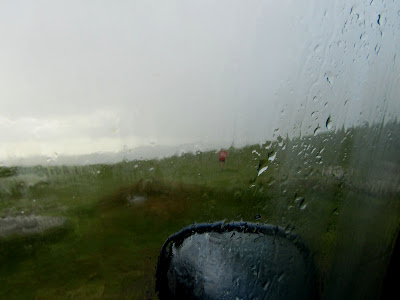