Last week was not my best. In hindsight I can say I probably had caught a stomach bug. Just eating something wrong would not have such a lasting effect. I dragged myself to work, slouched behind computer and microscope, hardly managed lunch, and sat apathetically through the few tea breaks I took. 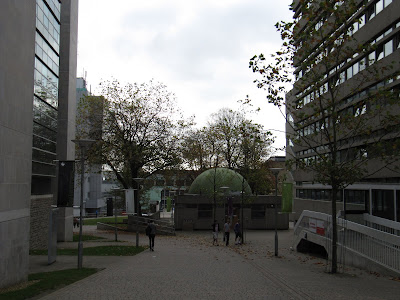 A view over the campus

This did not stop some fire from burning, though. The previous week I had been working on two manuscripts on my Norwegian work that had remained unfinished. I can't wait to get these out into the world. My work here is getting more and more fascinating. I started writing my first paper on English data. A plan for a proposal is slowly growing in my head. I’m an official workaholic! And basically, that was the idea in the first place. 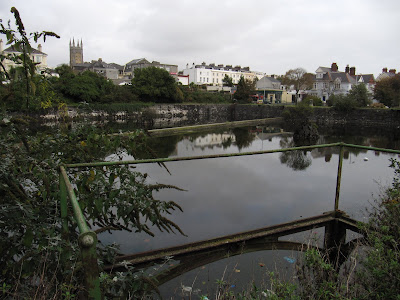 The campus even has a water reservoir. And it will for a while- it's a monument 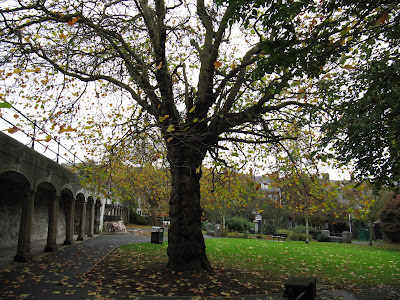 Below the reservoir is a garden that now looks nicely autumnish 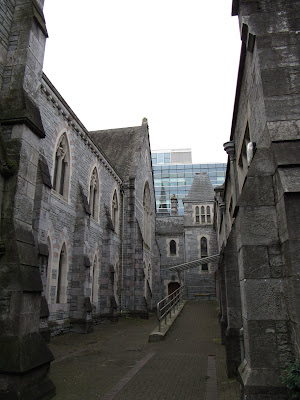 Shockingly, the campus holds a chapel. Its old style contrasts with the modern architecture rising up behind