May all who read this have a lovely 2016! And those who don't too, but that's tangential. I started the new year with Jaco, Marjan and their son Arthur. It was calm but nice! Maybe not a representative start; for me this will be an eventful year. The longevity of the year is equal to that of my contract, so I will have to find another job again this year. Every time it's a stressful thing! Let's hope it works out without too much faff this time. We'll see!

Any other changes this year? I think it will hold a fair amount of climbing. I went once in the past year and it should become a habit in the new year. Furthermore I should finish my PGCertHE. The first part is due in March!

I had also hoped this would be the year I wouldn't be mistaken for a student anymore, but I pretty much ended the year by someone asking me if I was over 18 on Manchester airport. And this chap may not have been excessively observant but it doesn't bode well for my hope. Oh well. It is still annoying; who wants to be considered a child when they're 40? But the frustration fades.

I do expect a lot from this year, though, as so far life is only getting better, and if that trend continues then 2016 will clearly turn out the best one ever! 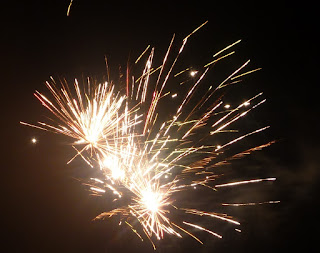