The last weeks in a place you're leaving tend to be sad. You are constantly reminded of what you're about to lose, and you have no idea yet of what it is you are about to gain. That changes a bit when you reach the milestone of knowing where it will be you will live. Once I had picked my current York house I started to properly look forward to my northern adventure. And now it was time to go to Bangor and do the same trick over again. This time I would drive, and stay in a hotel; I have no friends in (or near) Bangor yet. And the train goes via every city in England and stops at every tree, so driving almost halves the travel time.

I plonked my bike and some luggage into my car, and off I was. About 3,5 hrs later (I didn't take a single wrong turn!) I parked up at the hotel. The weather was atrocious so I decided to start exploration the next day.Preparation had not gone too well; I had phoned several estate agents, trying to book viewings, but a substantial part of the places I had an eye on fell through. It had been let out, there were issues with the landlord or current tenant, they were undergoing maintenance... for day one I only had two viewings booked. Not much! And James had mailed me warnings about the neighbourhoods several of the houses were in. Useful local knowledge! In Plymouth I had learned the hard way that not obtaining local advice can lead to diminished residential bliss (in several ways). 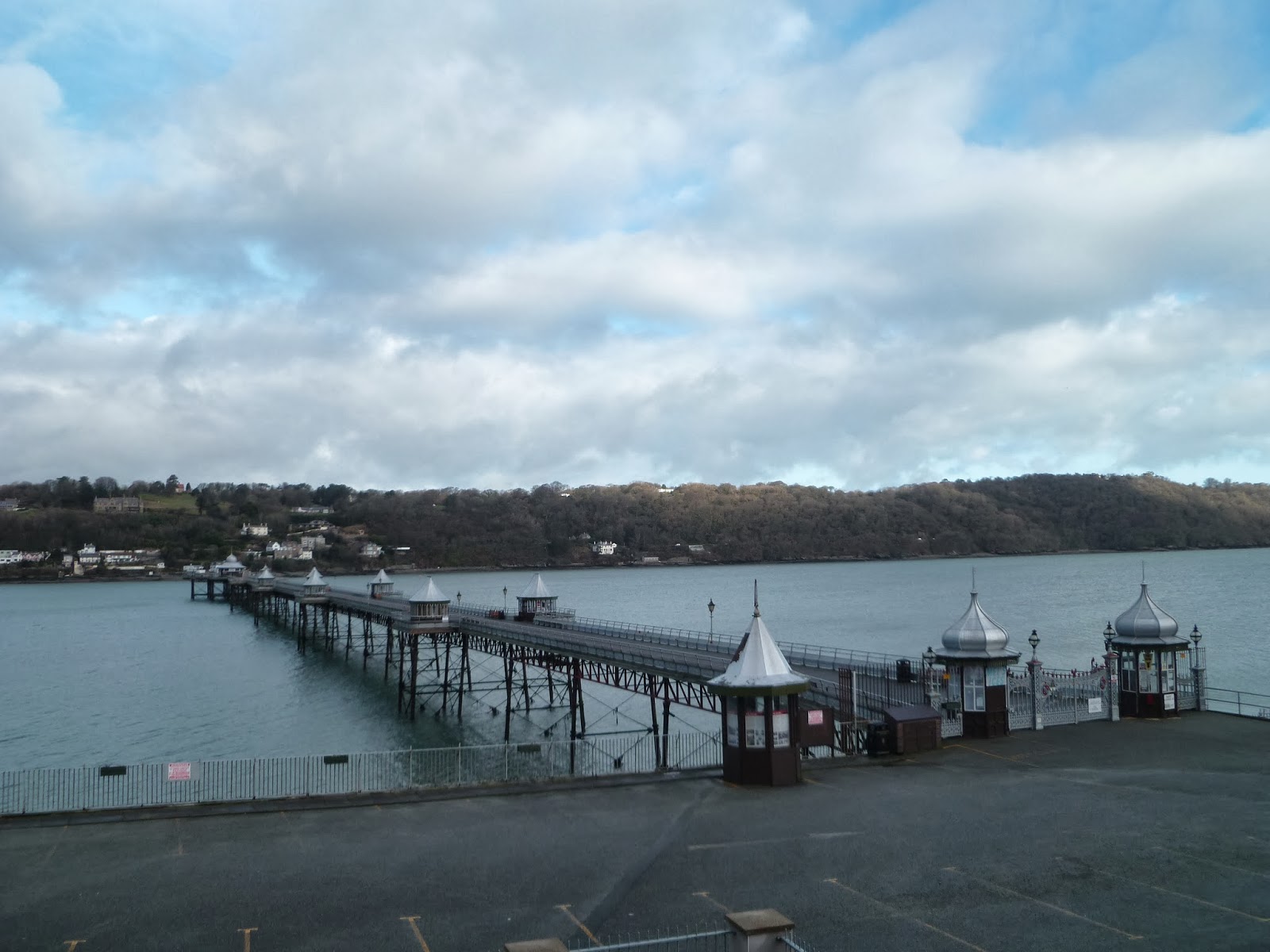 Bangor's Victorian pier, right in front of the hotel

In the morning I went for a stroll past the houses I would later view. The first was in a very run-down area. It overlooked the back garden of students' accommodation. Empty beer cans as far as the eye can see! I started to see why James had warned me.

It was time for the first actual viewing. The house wasn't bad, and it had a courtyard, but that didn't have access of its own. I would have to drag my bikes in through the house! That wasn't practical. And I cancelled the other viewing. I really didn't want to liven in a dump like that. I asked the real estate agent if I could perhaps see a bungalow on Anglesey, and he said he'd show it to other potential tenants later that afternoon. I could join!

I spent the time in between trying to phone estate agents in order to try and arrange more viewings, biking past places I would view or would like to, having lunch, and pottering through town trying to buy somethings I happened to need. And contemplating my options. 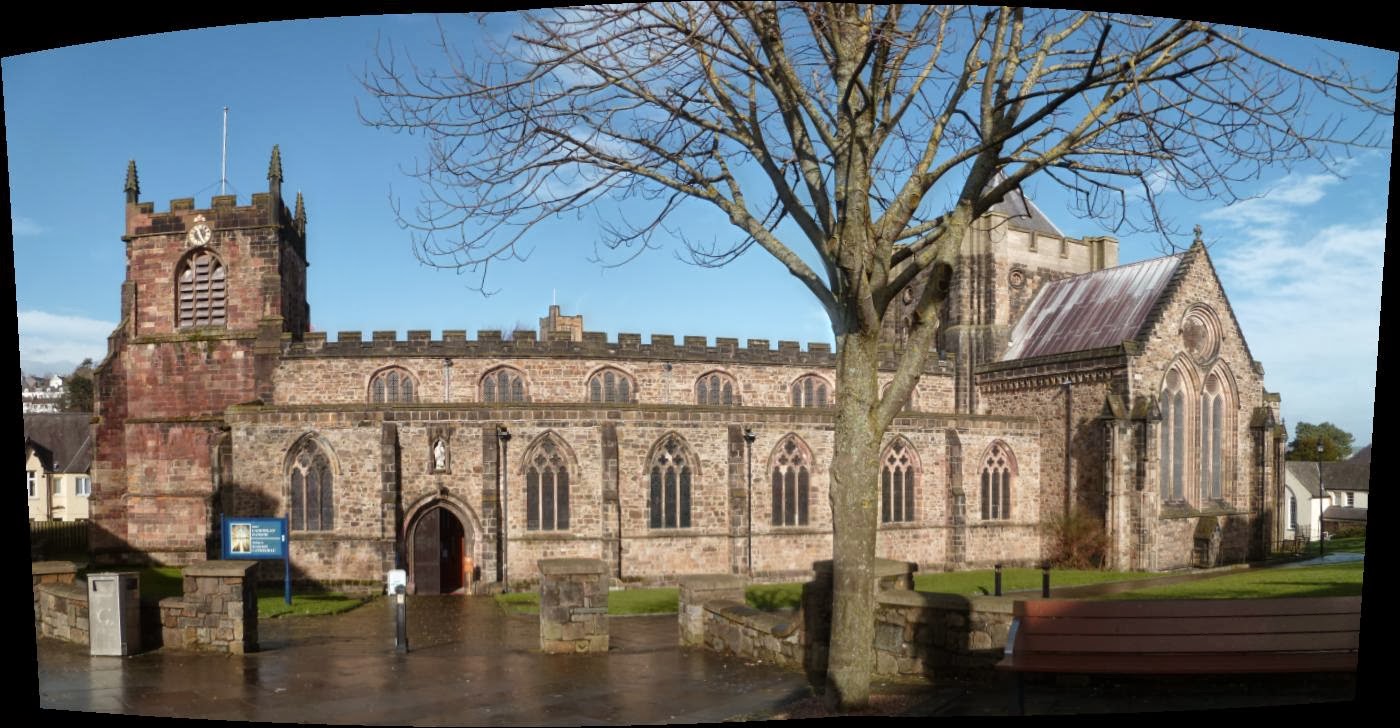 When it comes to the local cathedrals, Bangor has NOTHING on York

My initial thought had been to live in Bangor itself, and bike every day to Anglesey, where the School of Ocean Sciences is. This way I would live close to the road to the rest of the UK, and to the railway station. And I would get some fresh air during my commute. But biking around taught me that Bangor is not a very bike-friendly city, and that the weather tends to be fierce. So maybe living on Anglesey wasn't a bad choice after all! James had recommended it. And when you get run over on your commute you don't get much fresh air anyway. So my mind veered north!

I viewed the Anglesey bungalow at 17:15. And it looked good. Nice neighbourhood, good views, nice house, low-maintenance garden, garage. Spiffing! So I was wondering if I should do what I had done in York: make sure to get to the estate agent first thing in the morning and claim the property before someone else does it. It worked well for me the previous time... 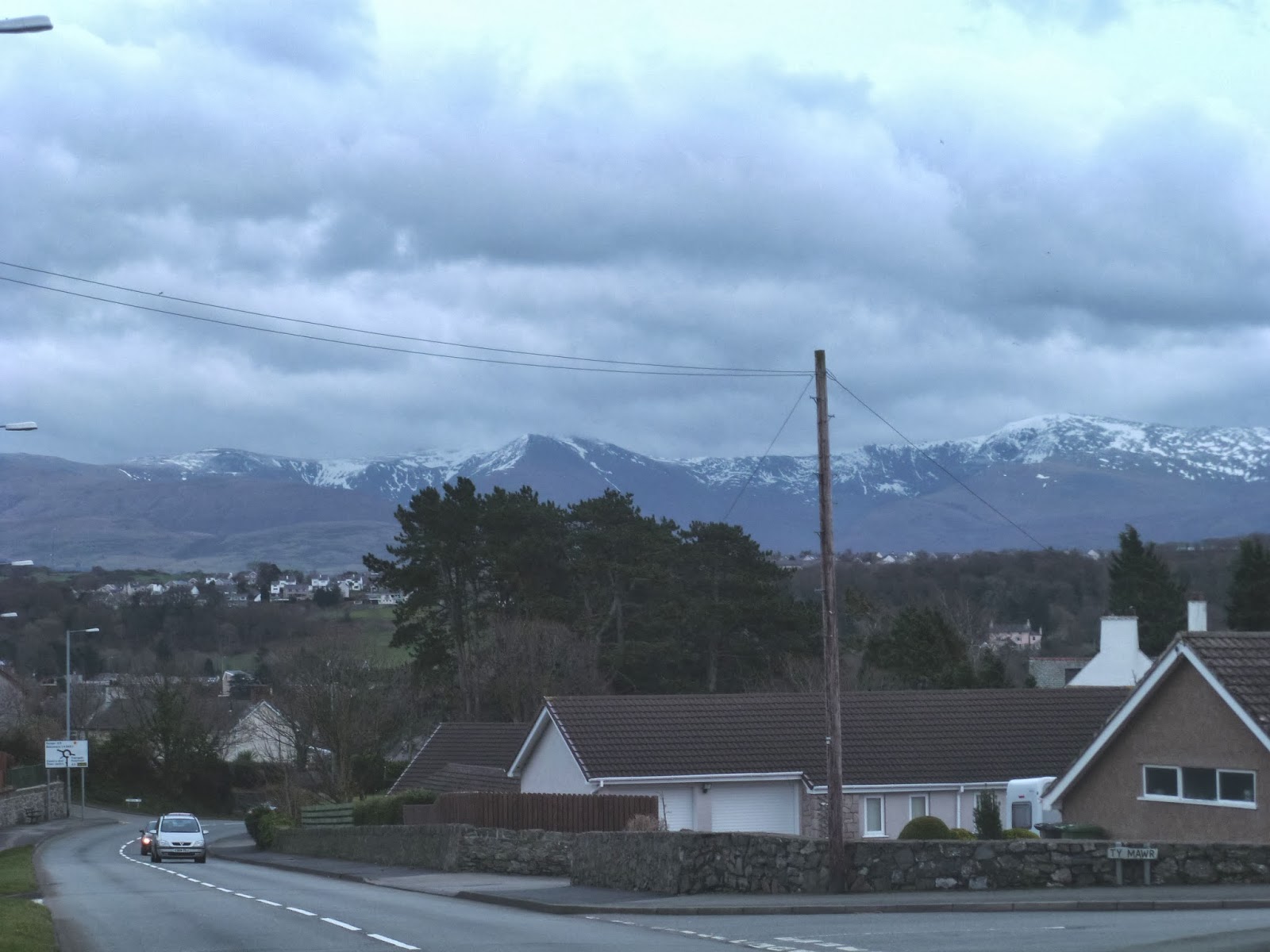 The view I'll have during my commute (if it doesn't rain)

Before dinner (in a pub the estate agent had recommended) I decided to try it. A good house is a good house! So the next morning I cautiously opened the door of the agent at 8:50 (they officially opened at 9) and proclaimed I would like to rent the bungalow. And I could! But it would only be reserved for me after I would have paid the deposit and all the extra charges. That's a lot more money than you can get out of a cash machine in one day. And there was no branch of my bank in town. The nearest was in Chester! And I didn't have my card reader with me, which one needs for bank transfers. This would prove interesting.

I took all the forms I would have to fill in to my hotel, filled them out, dug out some documents like a proof of current residence, and transferred the money from my Norwegian account. Good to have that up my sleeve! And then I was back at the agent. And they accepted my forms and the receipt of my bank transfer! It seems to have been settled! I went back to the hotel feeling a bit strange. Was it really sorted now? 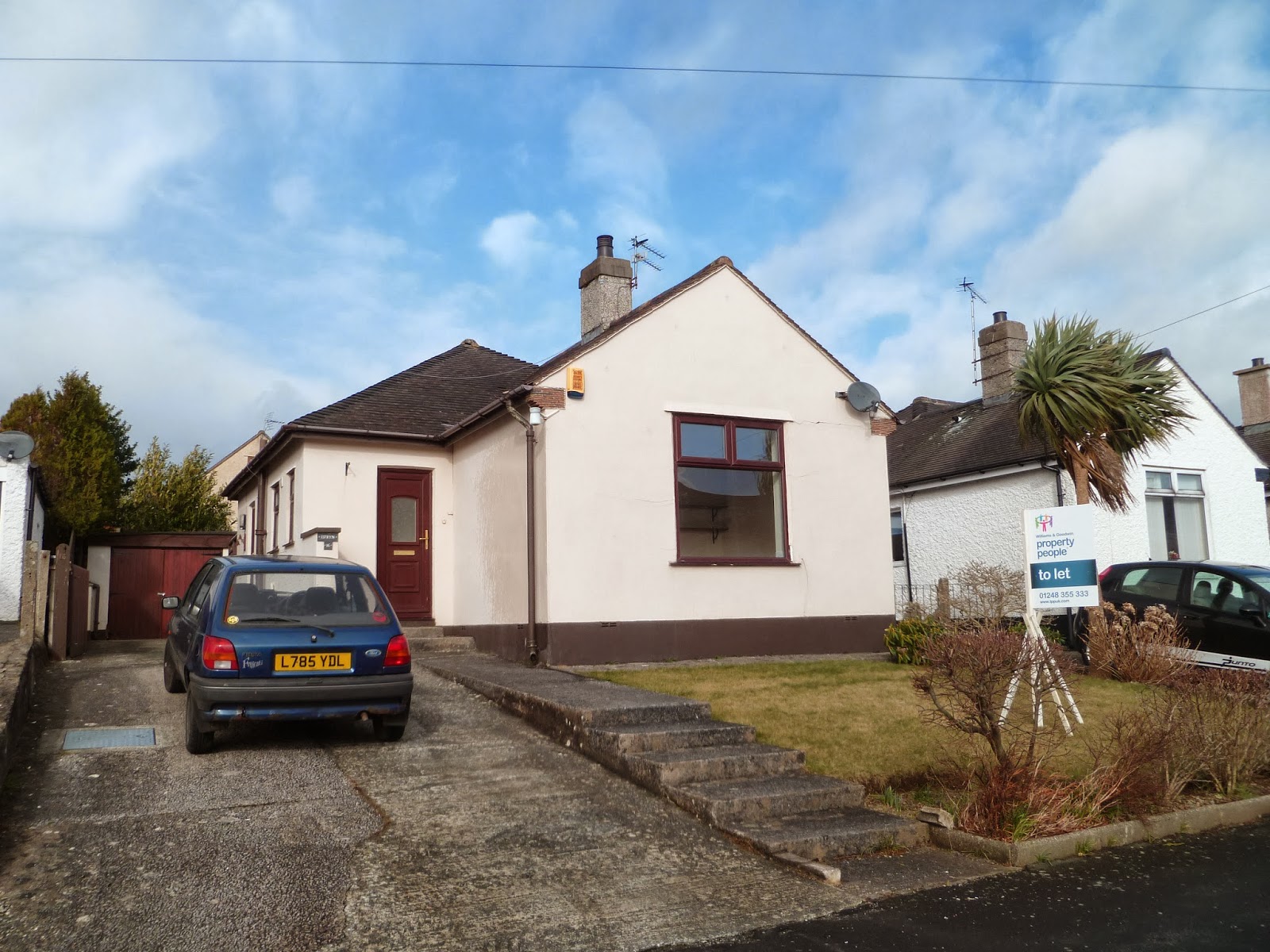 I packed my stuff, checked out, called off all my other appointments, and headed for Anglesey. I wanted to see MY house again! And drop by at the office, where I hoped to see James. At the house I met Amy, my soon-to-be-neighbour, and her lovely dog Bella. In the office I met nobody; James had just gone to the mainland to give a talk. Bummer! But such things happen. I decided to drive home. Just in time to beat rush hour!

A day later received a phone call: all was sorted, and the house had been taken off the market. Now it was time to  plan the move! And to look forward to my Welsh adventure!

Looks like the next Zomphop can start at your front porch, then. Nice! Congrats!

Congratulations! And... is that a real palm tree in the front garden?

Yes, Snowdonia is in sight! And zompig enough. And I am afraid it is Henco - the buggers seem hard to avoid!