Another weekend of work

It's always good to try to get one batch of marking done before you get the next one! but when planning this semester I had not paid much attention and had accidentally put two deadlines on the same day. Not a good idea! But now I had to live with it. The first batch was a bit of a pain in the bum. It was an assignment on the field day we had had in October. We had gone to two sites and they had to write both sites up. Very many students wrote them up in one big blob! So you had to scroll through the entire document to find the bit you were currently marking. A pain! And quite a number of students had ignored the word limit. And I also had forgot to change the marking criteria from the year before. Bummer. And next year I want to do it all differently. But by the time Friday ended I still hadn't finished that batch, and it was only the next Friday that the next batch would come in! Oh dear. I better get a move on. So I marked over the weekend. At least I got the first batch done. But by that time it was so late I didn't want to start on the next batch. But let's hope that one goes faster! I may be marking again the weekend after if it doesn't.... 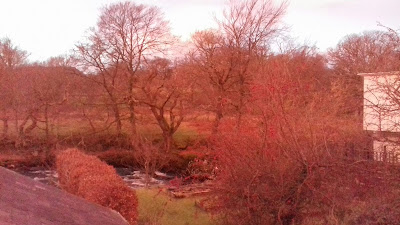 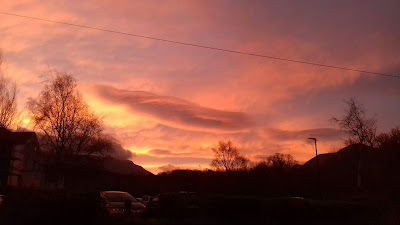