A most bearable summer

Amsterdam  is not known as a tropical city. I had quite some trouble staying cool there, though. In my little 1900 worker's apartment, with windows only on one side, there was preciously little air circulation. It easily got stuffy! My office was hardly better. The windows could open, but that was it. And quite often, that was a bad idea, as I often had a little tray with dry microfossils on my desk. They easily get blown away!

When I moved to the Arctic I thought my troubles of that nature were over. And indeed, my apartment never got hot. Which one can't take for granted: the upstairs neighbours would feel what it means to have a dark roof in 24hr sunlight... I one walked past the staircase leading to the attic, and there was such heat coming down from it I was afraid the house was on fire. It wasn't; it was just a sunny day! And my office could get rather toasty as well, in summer. Big south-facing windows...

When I moved to southern England I was a bit nervous I would get hot again. This summer has given me no reason to worry at all! It's water-cooled... I'm not complaining! 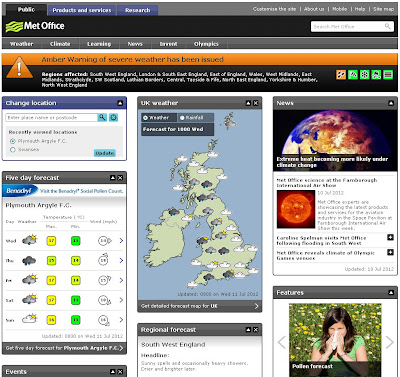