All I can do now is wait. Within two days I expect to know whether I will be moving to Wales this spring.

I was glad to be invited to interview for the job in Bangor. It concerned a job that’s partly research and partly teaching, so I would have to give a trial lecture and be interviewed. I prepared the trial lecture, and seized the opportunity to have a try-out during our weekly Friday Coffee lecture series. Feedback was positive! So fairly confident, and with the last unread articles in my bag, I boarded the train west. You can tell when you leave England and get to Wales; the trains are smaller, slower, and they seem to stop at random. They start behaving like buses, and only stop when people want to get on or off. But after some 5 hours I arrived in Bangor, and a while later I was at my hotel. Bangor didn’t look to pretty at first sight! But the hotel was nice. 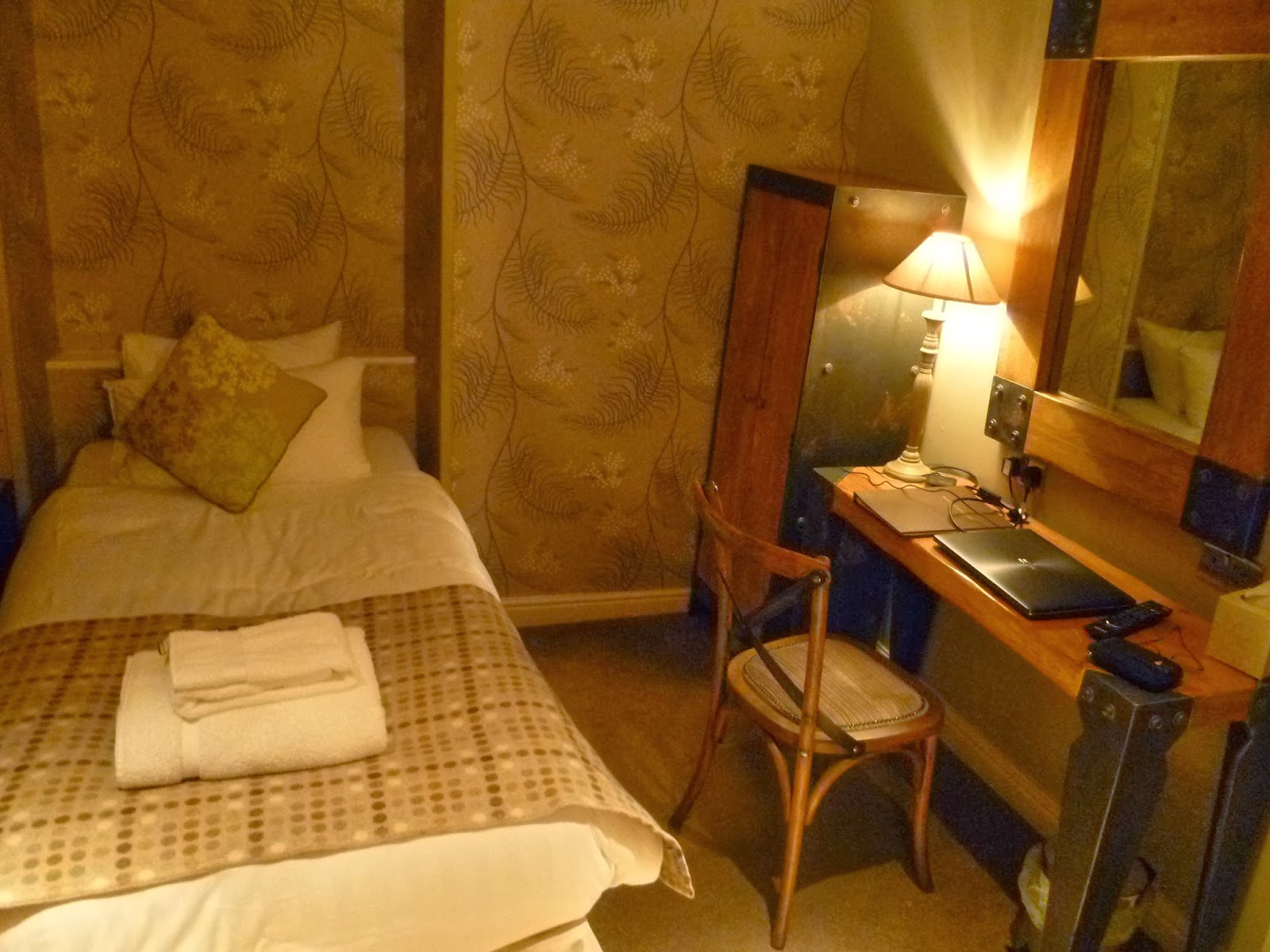 The next morning I ran through my presentation a last time, and went for breakfast. That was a bit nerve-wracking; it took them 25 minutes to cook me some porridge. That’s ludicrous! Luckily I had gone down early enough, and with time to spare I checked out in my pencil skirt and my jacket. Off to the School of Ocean Sciences! Which was only a few minutes up the road.

Along the road a well-dressed woman approached me. Another candidate, perhaps? She revealed she was indeed here for a job interview, but not for the same job. She asked, in a slight panic, if I knew where the “normal site” of the university was (that’s really what it’s called!). I thought I knew it was on the mainland, and we were on Anglesey. Oh dear! But as I was actually supposed to be on Anglesey, I hadn’t brought the map of the mainland campuses. She was in trouble… I hope she got to her destination in time. And the moral of the story is: prepare!

I continued my way to the School. Some people were just leaving it, which I didn’t pay too much attention too; an upcoming interview absorbs one’s attention somewhat. But when they got closer I saw that the man at the head was James, the man who was giving away the job! And the ladies behind him were the other candidates. And he revealed there were two more, but they would be interviewed through Skype. A large field! 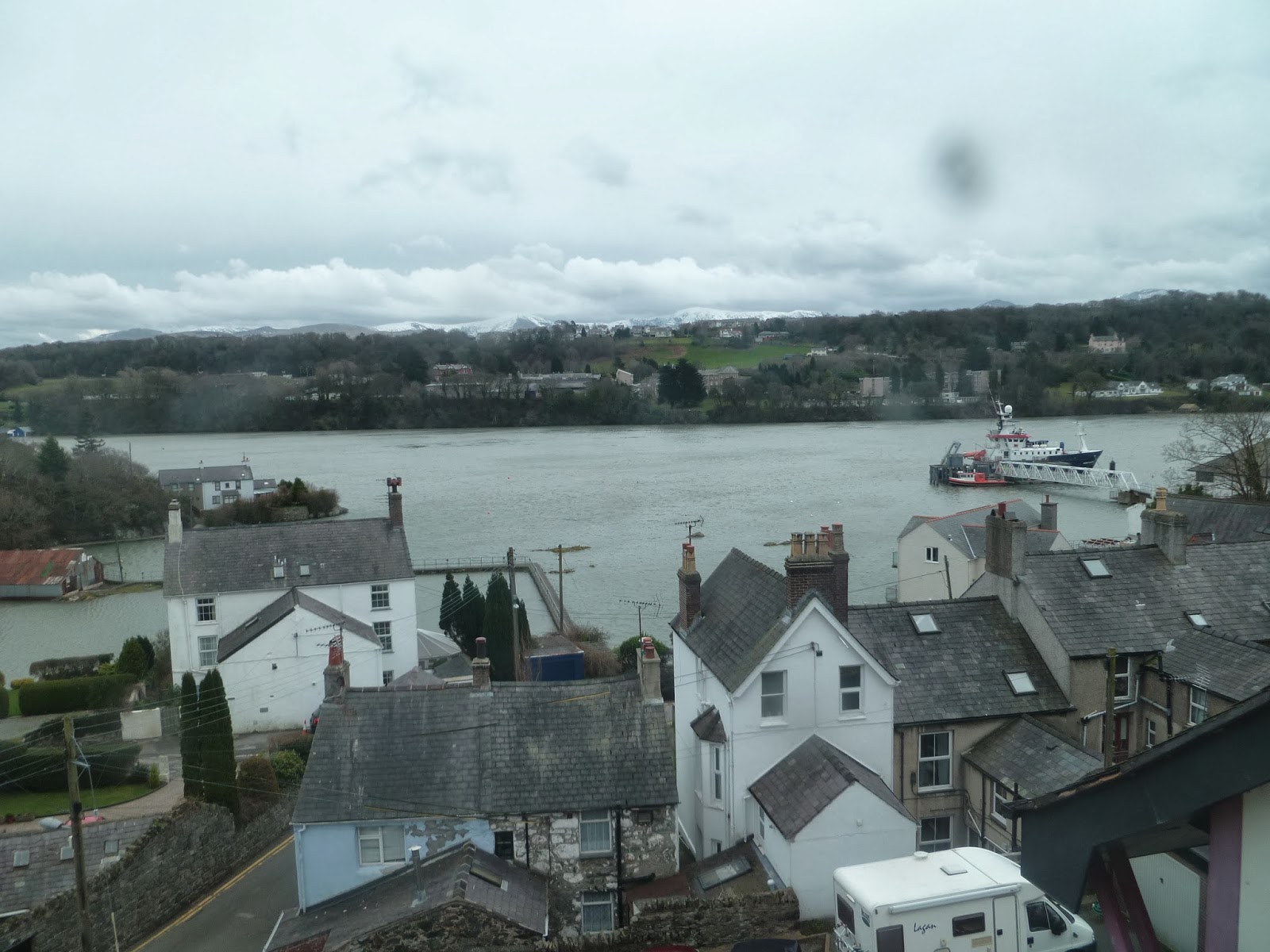 The view from the School coffee room 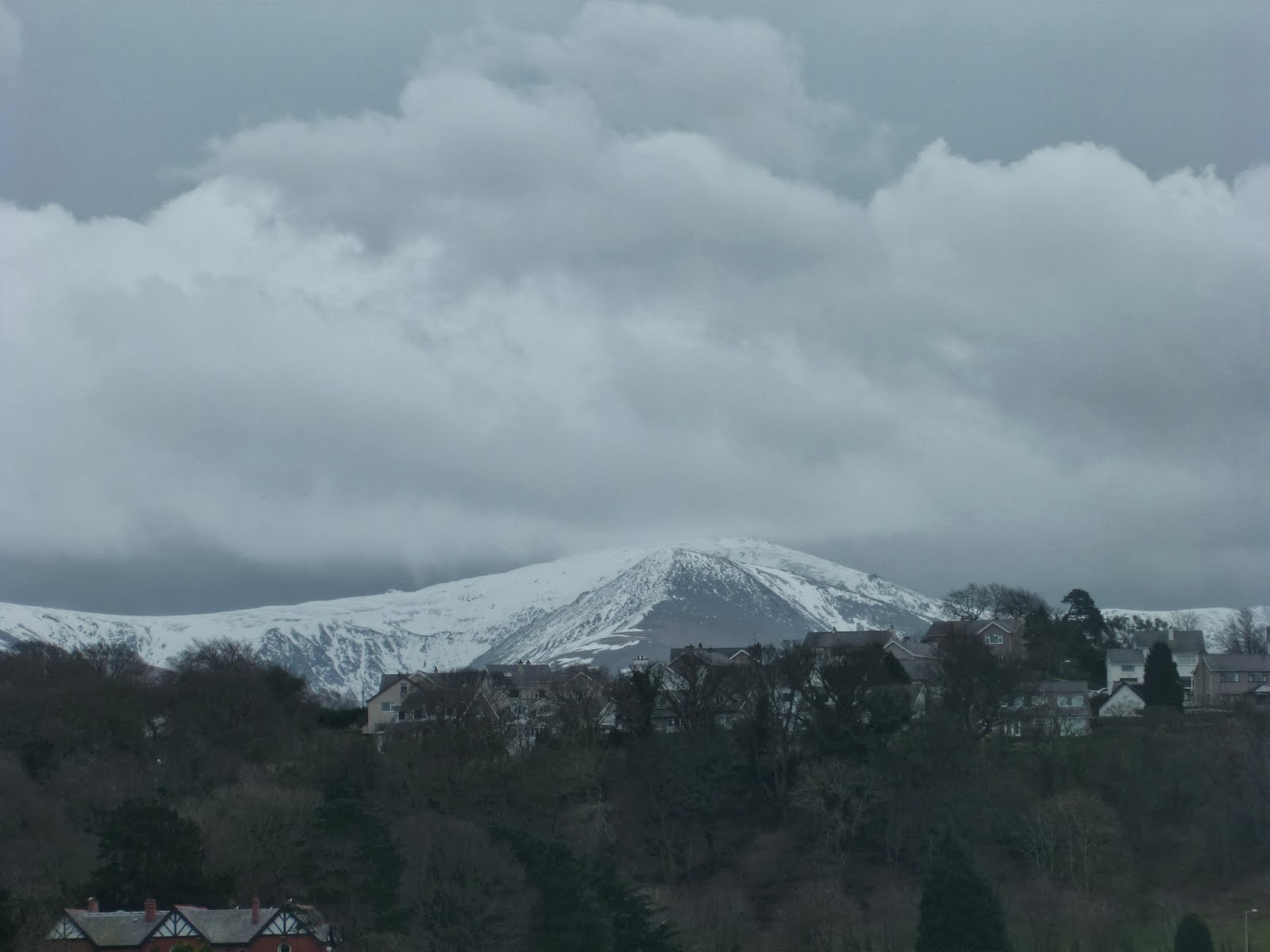 James brought us to the coffee room that would be the hub for the day, arranged some coffee. And after only half a mug I kicked off! The panel pretended to be 2nd year students, which was quite surreal (that James guy is quite bright!), but all went well. After 20 minutes sharp I was done, and then I got to drink coffee with candidate #3 while #2 gave her lecture. And then the other way around. It’s nice to get to meet the other candidates. If you know they’re very nice it doesn’t feel so bad if you have to yield the job to them! And then lunch was served.

After lunch they were supposed to show us campus, but they had changed their minds. I would first be interviewed, and THEN shown around. That meant getting a later train, but who cares. The interview went rather well I think. The panel was a nice bunch! And then it was all done. A friendly PhD student showed me around, not only in the buildings, but even on the research vessel that lay moored outside. And then I was ready to go! 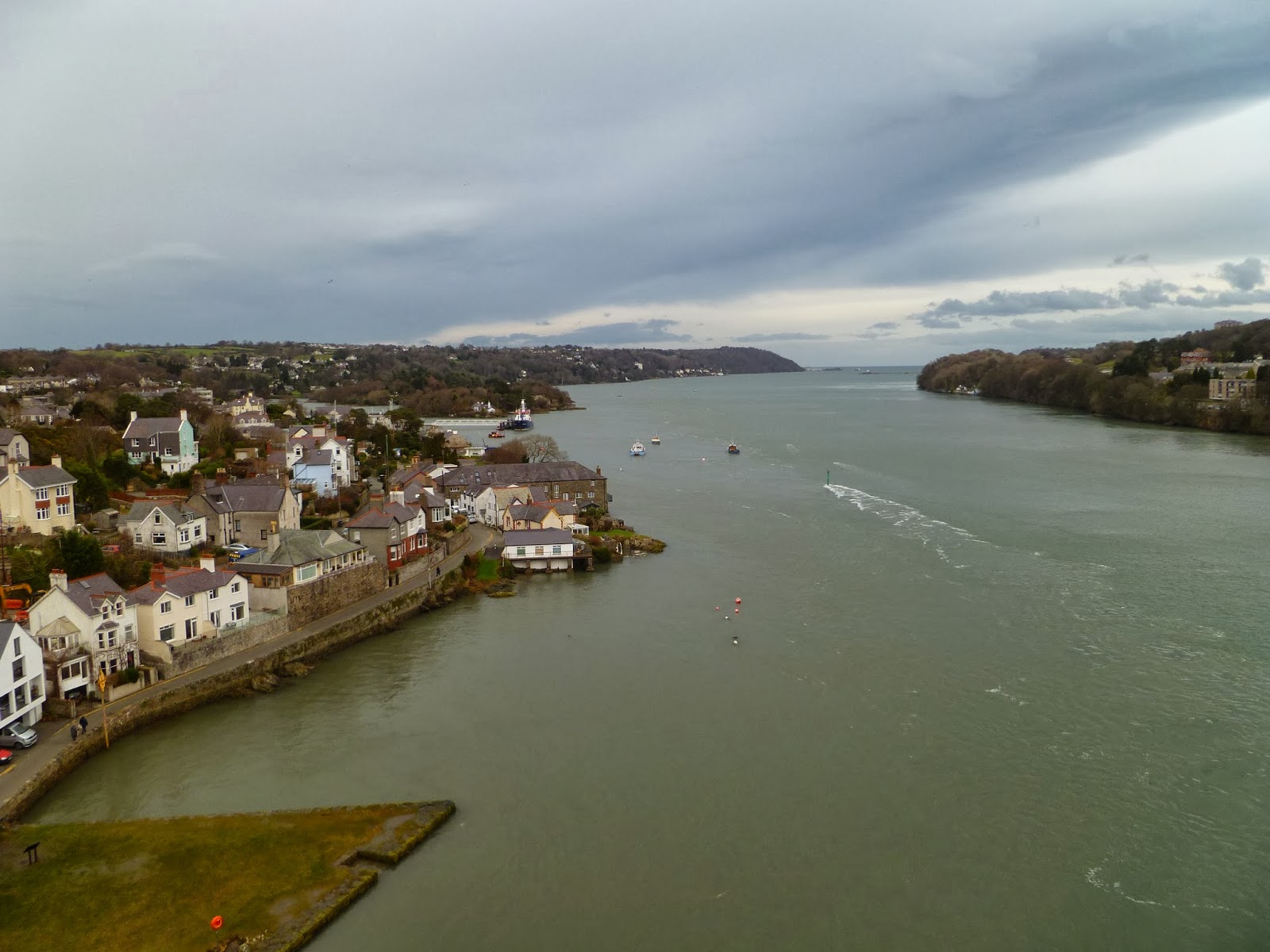 On the way back from the research vessel we bumped into candidate #2; a friendly Norway-based Swede. She suggested we might walk back to Bangor proper together. So we did! And that’s not the most efficient way to get there, so I had just missed the train by 15 minutes; the next one would leave after an hour. This is Wales; nothing like rail hub York.

The Swede rejoined me in the train, so we got to chat away all the way to Manchester. Two days later we would both be back at work. And about to find out who got the coveted job… Watch this space!
Posted by Margot at 22:50