My favourite food is food eaten in good company with a good view. And the INQUA conference came with exactly that! You could register for the conference dinner, and even though I seemed to be an exception in Plymouth I did. As with the excursion it’s often good to not know anyone there; you’ll know them by the time you come back!

I went to the railway station in advance, as I wanted to figure some things out concerning my after-conference trips. And I had some time to spare, so I decided to have a beer on a terrace, and read the newspaper; I knew almost nothing about the things going on in Norway. But at a conference with ~2500 participants you can’t assume to find such a terrace without it being festooned with colleagues. I saw the familiar face of Stefan, and joined him and the people he was with; a blend of Dutch and Canadian micropalaeontologists and statisticians. Good people to know!

As it happened I tagged along all the way to the actual dinner, which involved an entire chartered train, and took place distributed over three different historic boats, sailing lake Thun. The food wasn’t anything special in my perception, but I had a great time! The boat was a pretty paddle-wheel steam boat (presumably converted to run on diesel), the lake was pretty in its own kitsch way, and my table companions were lovely without exception. An evening well-spent! 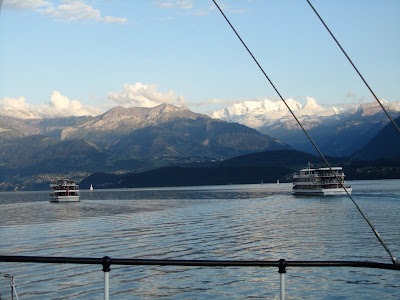 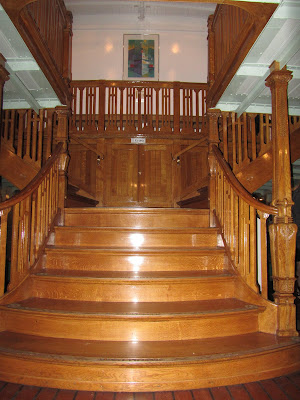 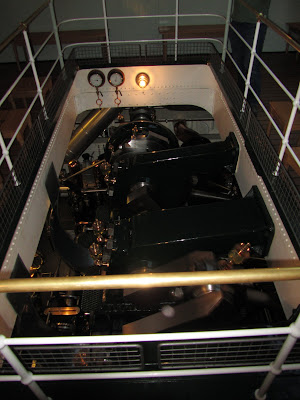 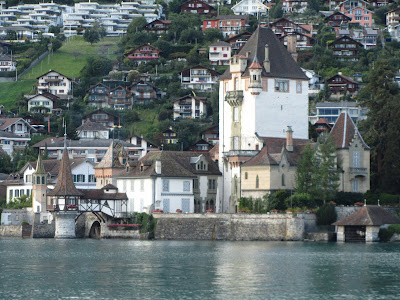 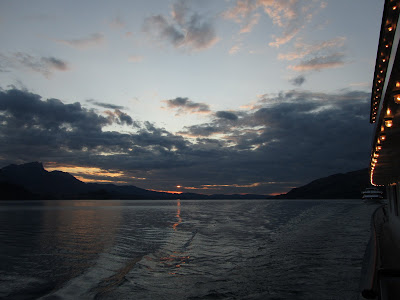 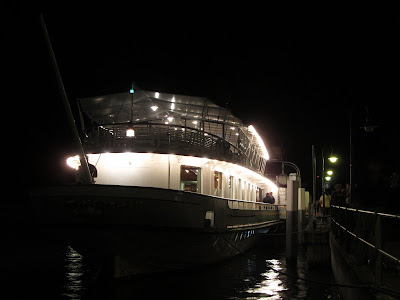