My Dutch friends here in North Wales had tried out every single public footpath on Anglesey. It had taken them years! I thought it meant they were very patient. But I saw the charm of the whole project. And when I was restricted to places near my house for a while, due to my arms not quite allowing for either biking or driving, I decided to do something a lot more small-scale in my own surroundings. I wanted to try out all the public footpaths I hadn’t yet. I know quite a lot of them wouldn’t exist, but some surely would, and it would be good to know. So I set to work!

Of these parts, I wanted to know several things: did they exist? Were they beautiful? How soggy were they? Could you reasonably run on them? The first thing was generally a useful thing to know, and the second one determined whether I would want to revisit them. The sogginess was good to know so I would know under what circumstances to go there. And if paths were unusually good, I could even run on them! I’m always keen on new running routes.

I enjoyed doing that! Quite a lot of paths were very beautiful. Some indeed didn’t exist. Some of them had river crossings that looked like they were mainly a good idea in the somewhat dryer season. Not very many were good for running, but some were, and I have already tried them. So now I know what’s there! And I like sitting in my living room when it’s pitch dark outside, knowing how many beautiful paths there are within ten miles of my house. That might mean I’m boring but I don’t care! I think enjoying your surroundings is a good thing. And I’m surely doing that. 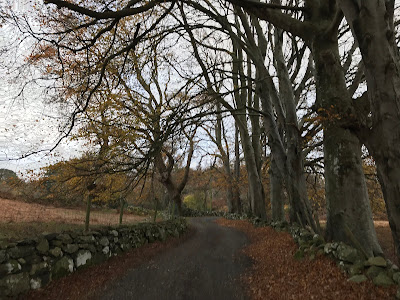 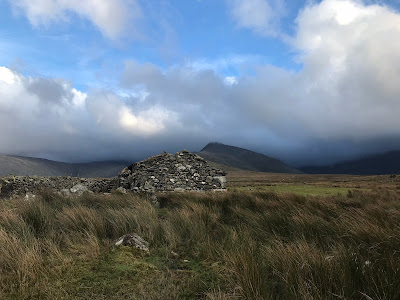 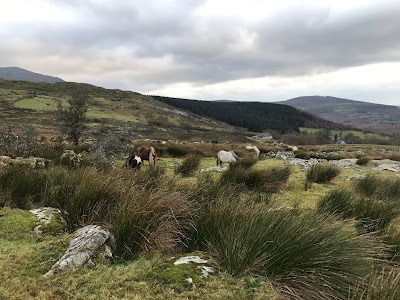 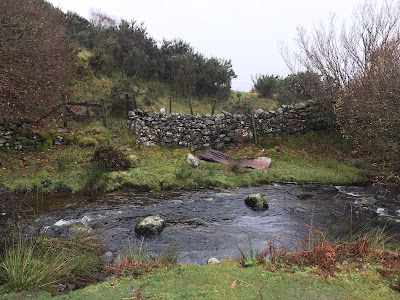