Once upon a time, my sister who lives in Helsinki was  babysitting a 1.5-year old. I am generally afraid of children, but this specimen was rather low-threshold, so when it was convenient we one day would babysit together when I was visiting Finland, we did. And it went well! I have a reasonable Finnish vocabulary for non-Finnish speaker, and this girl generally kept her sentences restricted to a word or two, so she represented the unusual phenomenon of a native speaker I could keep up with. As long as the sentences didn't get more complicated than "kilti ankka" (cute duck) or "iso juna" (big train) all was well! And she seemed to take delight in a grown-up who used a similar sentence structure (I know I'm using the term "sentence" here in a rather liberal way). So when you're learning a language, find yourself a native speaking toddler! Or other learners; in Norway, I got a lot of support from my fellow foreigners who were also keen on practicing. Save the adult native speakers for later; they tend to be too fast, too slangy, too complicated.

I don't know any Welsh toddlers. I do know lots of fellow learners; there are quite many people in the Welsh class! And only having had four hours of Welsh class I am desperate to practice my conversational skills. So as I wrote before; I had hoped to rally some for using the usual class hour for conversation practice.

When the class stopped for summer I only had three Mondays in Bangor before I would set off to sea. So three potential hours of practice! But NOBODY wanted to join. On any of these days. I did learn a little, though; every week I kept sending out the rallying emails, in Welsh, and the tutor tended to send them back corrected. That at least helped!

I am now about to go offshore. Nobody on board speaks Welsh, so I am again restricted to learning how to read Welsh, and to mutter to myself. But there is light at the end of the tunnel; the tutor mailed me she'll be back from having been gone in Early September, and though the class doesn't restart until late September, she's willing to talk to me as soon as she's back. So I have something to keep me motivated! Not that I am not motivated already, but this helps against my occasional moods of "I'm never going to learn..." I hope to learn so much from my various sources I can have a reasonable conversation with her when I get back. And the delay at the start of the cruise, and the transit afterwards helped a lot; I ploughed through my entire grammar document, I did some exercises, and I am (finally) making progress on the Welsh novel I have. I finished the first three chapters (of 19)! And in the back it explains all sorts of sentence structures (it's not just a novel; it's also a Welsh-learning-resource.) And the reading helps with building a vocabulary; if words come back often enough I start remembering them at some point. I am making solid progress here!

I am confident I will be able to hold my ground after the cruise, talking with the tutor. It won't be easy, but it will help heaps! I'm just starting to arrogantly wonder how long I'll still be benefitting from the course. It took the current participants over a year to reach the "what colour is your car? My car is blue" stage and I am, if I can say so myself, rushing past. But that's OK I presume. If there are no courses that are more advanced I might start to try my luck on the locals! Oh dear. But that's the whole point, so I'll have to one day make that step anyway! But first I'll have another few weeks to train myself. Bring it on! 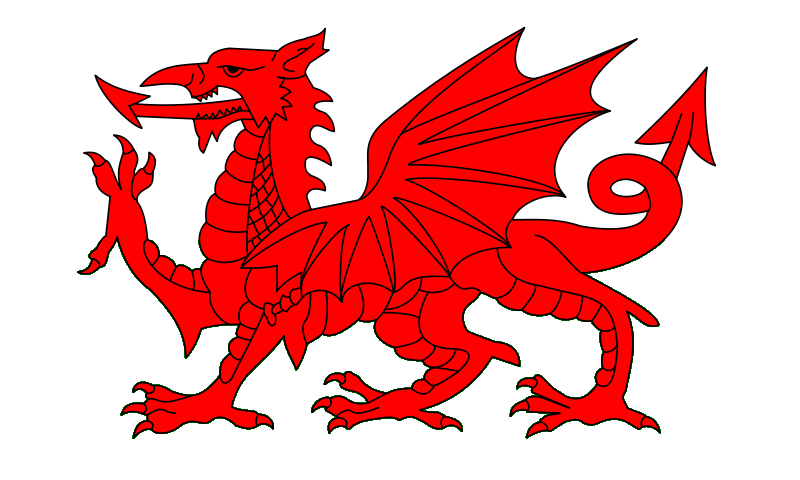