When I biked around last weekend, I noticed that the nicest bits of the landscape are inaccessible for bikes. So I wanted to give it a try, and venture out without my black companion. It was awkward to leave him behind! But I did. At the quay where the watertaxi goes to Mount Batten peninsula. 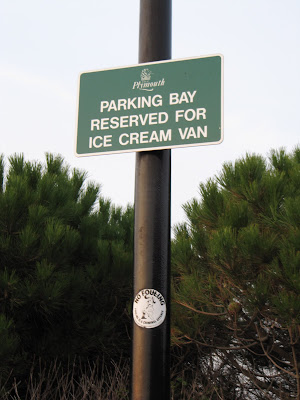 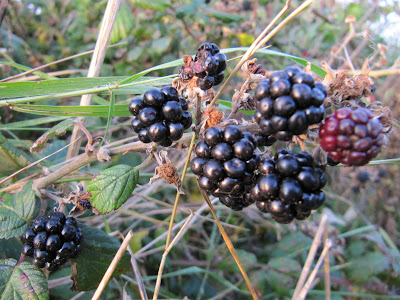 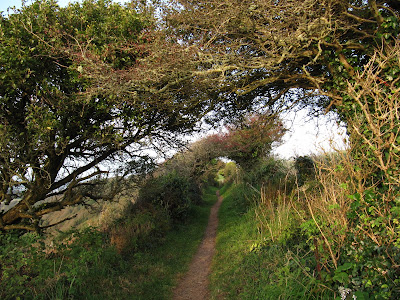 Mount Batten has a watersports centre. And I want to take up kayakking again! I had waited with taking initiatives as the students' kayak club would take in new members late september. But it turned out to really be a students' club sensu stricto. No staf allowed! So I went to Mount Batten. 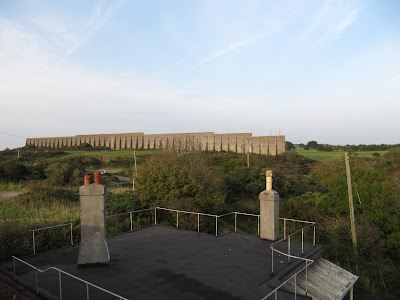 One thing England does have: lots of evident bellogenic heritage 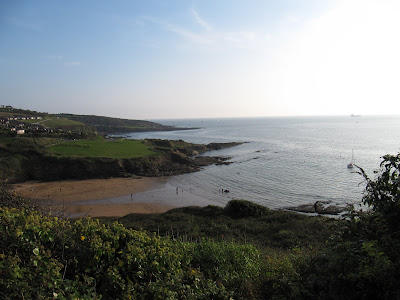 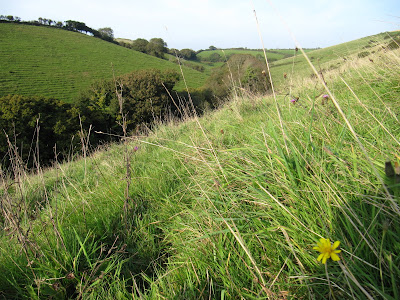 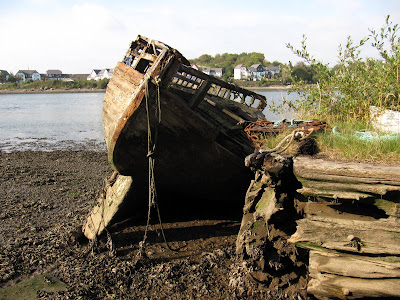 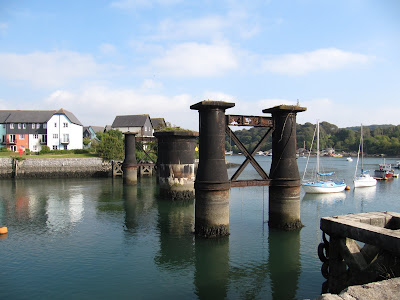 Perhaps a relic from Brunel's time? 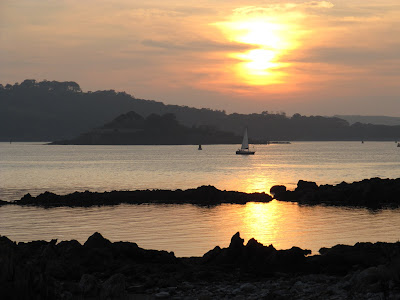 Sunsets make everything pretty!
No luck still. The centre is not responsible for the clubs residing there. So I'll phone them. See if that helps. Anyway, now I was at Mount Batten, and I took the opportunity to glue some of the South West Coastal Path that runs alongside it, and the Plym-Erme trail, together for a sunday walk. Not too bad. But still it hurts to walk through such landscape. What a sorry excuse of a landscape after Norway! But alas. There seems to be diving and caving going on here as well. Then you can't tell how civilized the surroundings are! Maybe I should do that.
Posted by Margot at 09:34